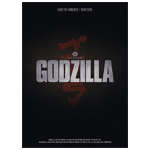 The giant monster madness will continue thanks to super sized box-office results, with Warner Bros. and Legendary Pictures announcing they have slated a sequel to Gareth Edwards’ Godzilla for June 8, 2018. Edwards, also developing a Star Wars stand-alone, will return to direct. Legendary revealed at Comic-Con last month that Godzilla will be joined by fellow beasties Mothra, Rodan and Ghidorah in the next installment.

So far, Godzilla has raked in over $500 million worldwide — not too shabby for a film with a $160 million budget. Legendary has already announced another classic monster flick reboot, a prequel project inspired by King Kong titled Skull Island, which will arrive in 2016. 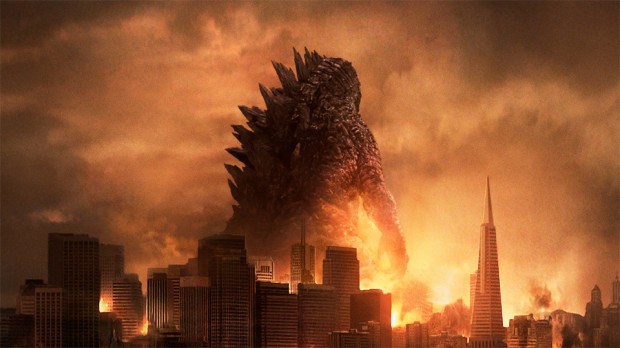