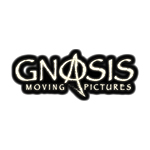 Los Angeles-based Gnosis Moving Pictures and India-based animation powerhouse Toonz Media Group have announced a long-term co-financing and animation partnership on a slate of CG-animated feature films to roll out over several years.

Toonz, part of the Comcraft Group based out of Geneva, Switzerland, will contribute substantial equity to the projects, which will be produced at its India and New Zealand facilities.

Gnosis Moving Pictures, which is currently developing a number of children’s films both independently and with Oscar-winning animation icon Will Vinton, will team with Toonz to develop and distribute thought provoking animated content for children and families. Vinton will be directing the first of these projects.

Toonz will produce the films with Gnosis CEO Darius Kamali and Gnosis’ Kasey Adler, who oversees the company’s investments and strategic partnerships. 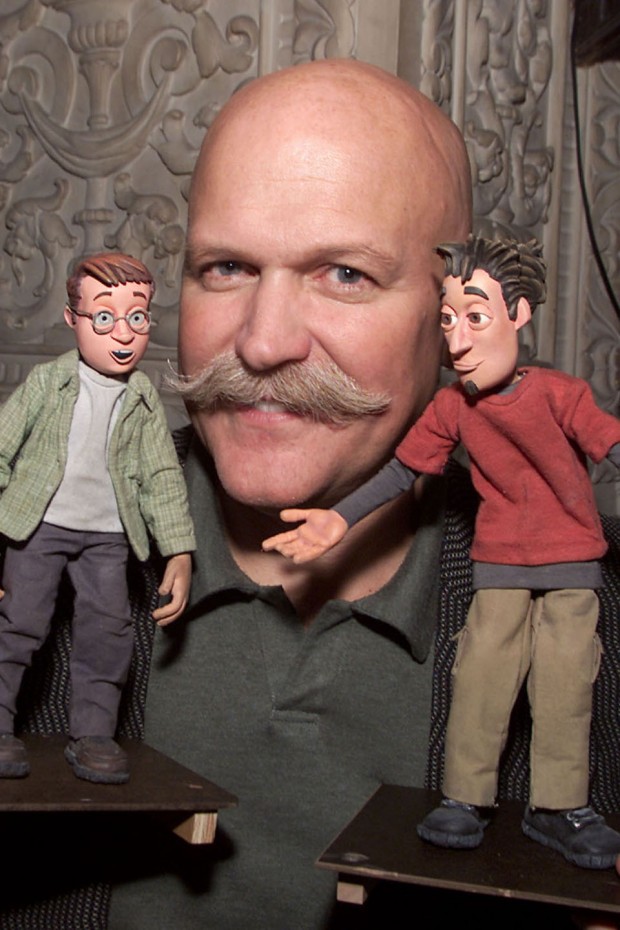