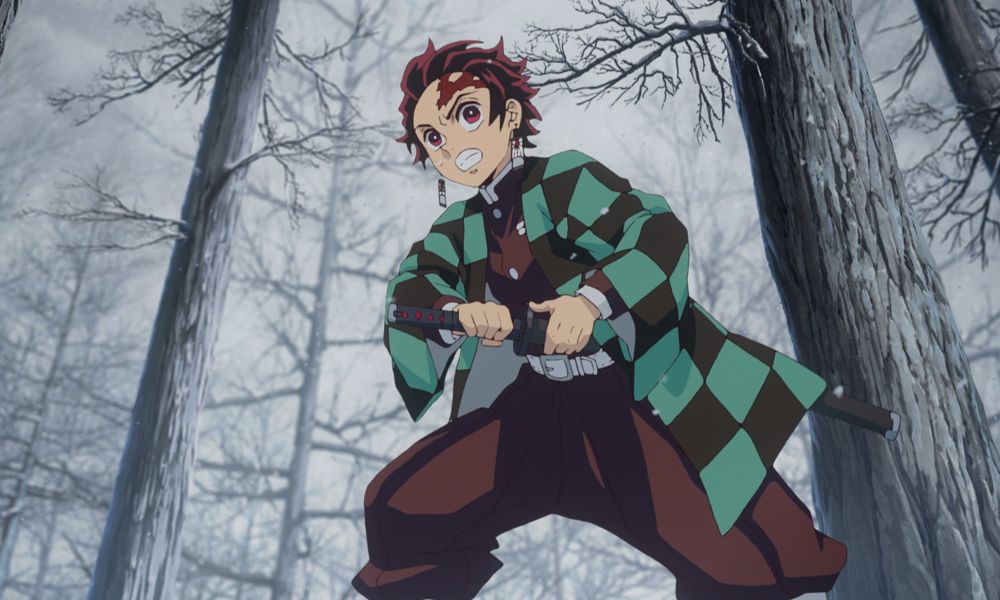 Aniplex of America and Funimation are bringing the box-office record-killing Demon Slayer -Kimetsu no Yaiba- The Movie: Mugen Train to fans in the U.S. & Canada. Set for an April 23 theatrical release (including 4DX and IMAX screens), the emotionally charged, action-packed movie will screen in English dub and subtitled versions.

In addition to theaters, it was also announced that fans can enjoy young Tanjiro’s quest to restore his sister to humanity on EST (Electronic Sell-Through) beginning June 22 on Apple TV, Microsoft Store, Vudu, Google Play, PlayStation Store and Amazon. Pre-orders for the film will begin on April 26 on Apple TV, Microsoft Store, and PlayStation Store.

The Demon Slayer: Kimetsu no Yaiba anime series, streaming on Funimation both subtitled and dubbed, premiered in 2019 and is based on Koyoharu Gotoge’s manga (Jump Comics/Shueisha), which boasts over 150 million copies in circulation in Japan. The action-packed, thrilling tale follows a young man in search of a cure for his sister, who has been turned into a demon after their family is viciously slaughtered by demons. Together with a captivating story and distinct visual aesthetic by studio ufotable, Demon Slayer: Kimetsu no Yaiba offers a glimpse into Japan in the early 1900s, which is inhabited by demons and those that vow to slay them.

Set after the events of the television series, Demon Slayer -Kimetsu no Yaiba- The Movie: Mugen Train has Tanjiro, Nezuko, Zenitsu, and Inosuke embark on a new mission. Together with one of the most powerful swordsmen of the Demon Slayer Corps, Flame Hashira Kyojuro Rengoku, they investigate the mysterious disappearance of over 40 people aboard the Mugen Train. The R-rated feature is directed by Haruo Sotozaki featuring the original story by Gotoge, with screenplay and animation production by studio ufotable.

“We are thrilled to be bringing Demon Slayer -Kimetsu no Yaiba- The Movie: Mugen Train to theaters in North America,” said Shu Nishimoto, president of Aniplex of America. “The support from fans worldwide has truly been the driving force behind the series, and we can’t wait for everyone to experience the next chapter in Tanjiro’s journey as a Demon Slayer.”

“Demon Slayer’s record-breaking box office sales in Japan have elevated the series — and anime itself — to a new level,” said Colin Decker, CEO of Funimation Global Group. “It is a truly global-scale franchise, and we’re honored to be the home and distributor of the film in many territories worldwide.”

Demon Slayer -Kimetsu no Yaiba- The Movie: Mugen Train opened in Japan on October 16, 2020 and is now the highest grossing anime and Japanese film (animated or live action) of all time. The film opened on 403 screens (including 38 IMAX theaters), is the fastest film to achieve over $100 million at the box offices in Japan after only 10 days in theaters, and is the most successful IMAX release of all time in the market. The film opened at #1 in Australia and New Zealand last month. 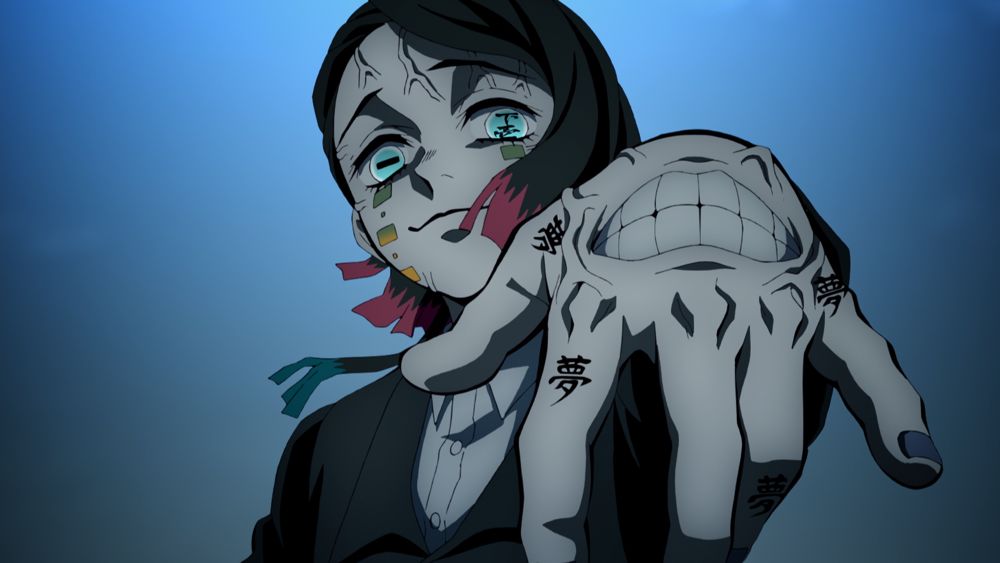