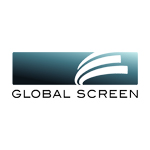 Germany’s Global Screen has picked up worldwide distribution rights to the English-language CG animated feature film The Journey of the Elephant Soliman and will commence presales at this year’s European Film Market. Directed by Sandor Jesse (Little King Macius, Raven the Little Rascal – The Big Race), the historical adventure is set for completion in 2018.

Set in the year 1548, The Journey of the Elephant Soliman is a thrilling adventure in which a shy ship-merchant’s son, a wise Indian elephant and a spunky Austrian princess team up to escape the clutches of a covetous prince. Their amazing journey takes the unlikely trio around the world as they face their fears and become the best of friends.

“International buyers certainly recognize Global Screen’s phenomenal track record when it comes to family entertainment,” says Global Screen head of theatrical sales Julia Weber. “Niko & the Way to the Stars, Niko 2 – Little Brother, Big Trouble and Ooops! Noah Is Gone… have all sold worldwide with resounding success. This newest addition to our animation slate promises to be just as heart-warming, funny, and entertaining as our previous animation titles. We certainly look forward to seeing international buyers in Berlin fall under its wondrous appeal.”

The Journey of the Elephant Soliman is produced by Studio88 Werbe und Trickfilm and FFL Film und Fernseh-Labor Ludwigsburg. Global Screen will be shopping the film during EFM at their office in the Ritz Carlton Hotel, 4t Floor, Suite 439. 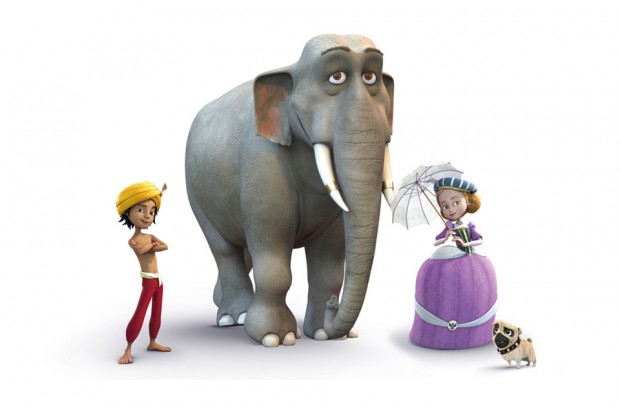 Journey of the Elephant Soliman