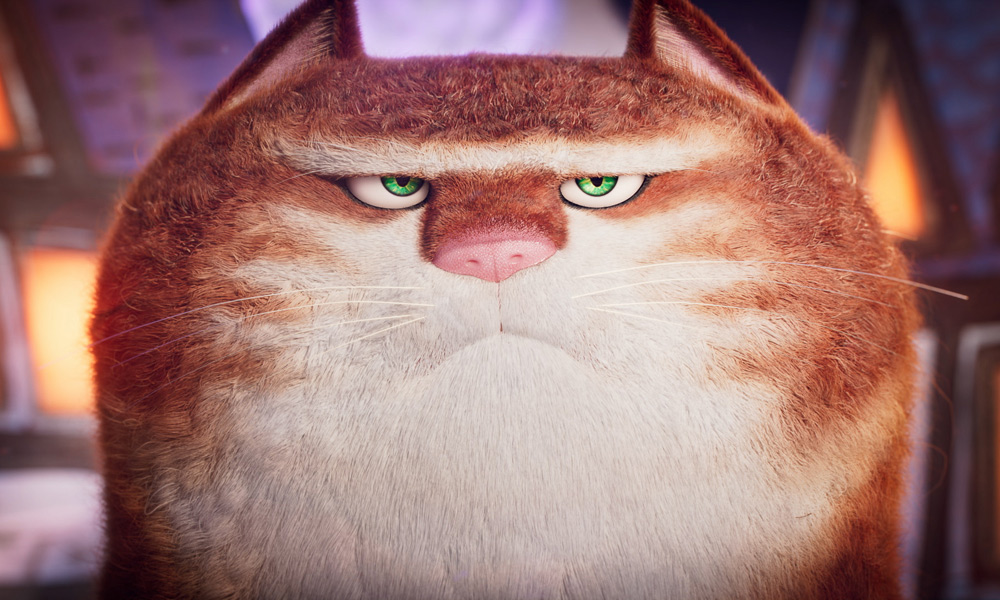 Global Screen has picked up worldwide distribution rights (excluding North America, the UK and GST) to the upcoming animated adaptation of Sir Terry Pratchett’s popular The Amazing Maurice. The screenplay is by Oscar-nominated Terry Rossio (Shrek, Aladdin, Pirates of the Caribbean) and character design is by Carter Goodrich, who worked on Ratatouille, The Croods and Despicable. Also attached are director Toby Genkel and producers Ulysses Filmproduktion, Emely Christians and Cantilever Media’s Andrew Baker and Robert Chandler and exec producer Roddy MacManus. The film’s delivery date is mid 2022.

The Amazing Maurice is based on one of Pratchett’s Discworld novels that have sold over 90 million copies worldwide. The story is inspired by the Grimm’s fairy-tale about the Pied Piper of Hamelin. Here is the official synopsis: “Maurice, a streetwise cat, has the perfect money-making scam. He’s found a dumb-looking kid who plays a pipe, and his very own horde of rats – rats who, strangely, are educated and literate, so Maurice can no longer think of them as ‘lunch.’ everyone knows the stories about rats and pied pipers… However, when Maurice and the rodents reach the stricken town of Bad Blintz, their little con goes down the drain. For someone there is playing a different tune. A dark, shadowy tune. Something very, very bad is waiting in the cellars.”

Tobis Film picked up the distribution rights for GST and is also the German Co-production partner. German Studio Rakete and Canadian Squeeze Animation will be responsible for the 3D animation, with 2D animation sequences by Cantilever Media. The Film is supported by Filmförderung Hamburg Schleswig-Holstein, FFA Development and Creative Europe Media.

Global Screen will start preselling this new family animated film at the upcoming AFM with a script and promo in place.

“The Amazing Maurice will be the first animated feature film ever made from a Terry Pratchett novel. It will get Ulysses’ complete focus and attention to detail in order to fulfil our promise: to make a wonderful movie from this very funny, unique, strong and awesome story,” says Emely Christians.

Iconic ‘Robotech’ Series Powers Up with Funimation
The 2019 BAFTA Kids Nominees Announced in the U.K.