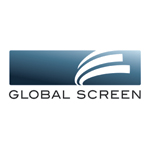 Global Screen has acquired Luis and his Friends from Outer Space, the new 3D animation project coming from the producers of Niko & The Way To The Stars and Ooops! Noah is Gone… .

The movie follows 11-year-old Luis, who makes friends with three little aliens who crash their UFO near his house. In return for Luis’ help in finding the home shopping channel stuff they came for, the aliens save Luis from boarding school – and a tumultuous adventure takes its course.

Currently in pre-production, the film is planned for delivery in late 2017 or early 2018. 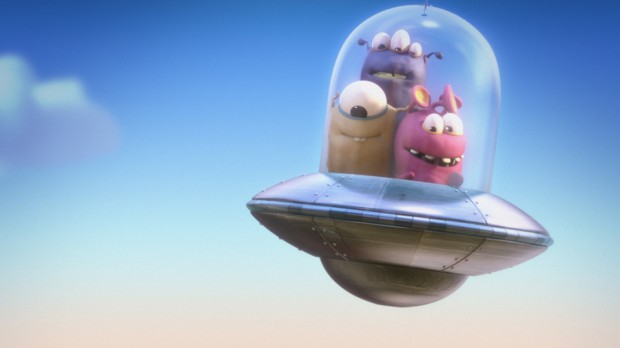 Luis and his Friends from Outer Space