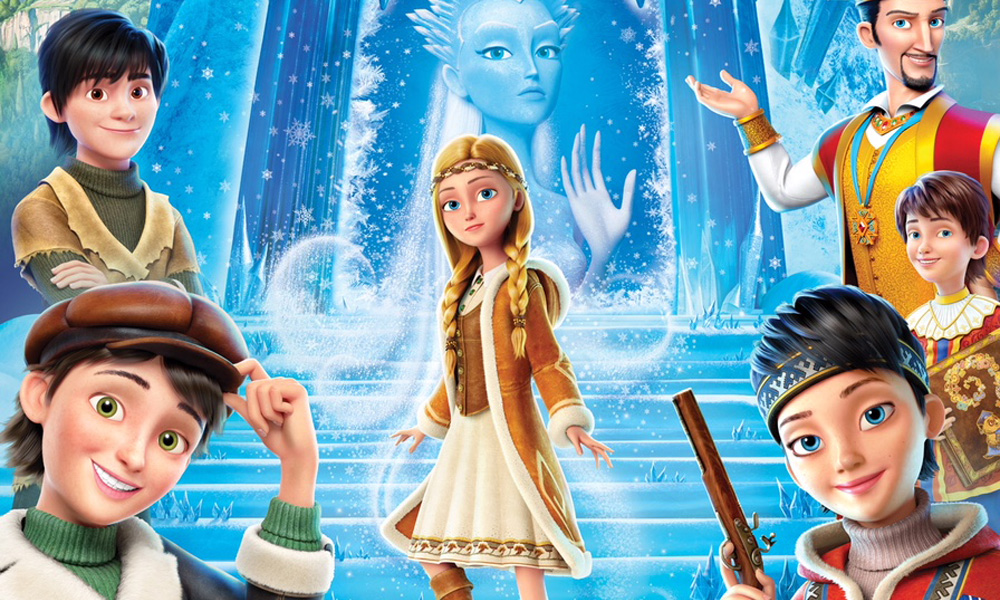 Wizart Animation’s ambitious new CG sequel The Snow Queen: Mirrorlands will begin its international theatrical release during the Christmas and New Year holidays, bringing its world of magical adventure to countries across Europe and, for the first time, Southeast Asia. Fans of Gerda and her pals in Poland (distributor: KINOSWIAT), Lithuania (Kinosiena), Latvia and Estonia (Acme Film) will be the first to visit Mirrorlands on December 21.

Representatives from Acme Film in Estonia and Latvia note that the franchise and its characters already have brand recognition and loyal audiences in these countries who will be excited to catch the new adventure over their winter break from school.

In Poland, KINOSWIAT has crafted a distinctive marketing campaign which includes large-scale theater advertising, as well as outdoor, TV, press and internet campaigns and school outreach. Activity materials for teachers have been sent to schools across the country and made available at movie theaters.

International fast-fashion retailer H&M is teaming up with Snow Queen for the first time: 176 stores in Poland will take part in a promotion which includes special fitting room mirror stickers, and a competition to win special screening tickets in four cities was held by H&M Club in stores and on social media. Meanwhile, leading Polish mobile and internet service operator Orange is sending out SMS and MMS messages about the movie.

Plus, Polish actresses Agata Kulesza and Natalia Szroeder are lending their star power to the project as voices for the localized dub.

Mirrorlands will next open on December 27 in Czech Republic and Slovakia via CinemArt. In Czech Republic, Livingsheets (video posters with glitter effects), illuminated stands, special concessionaires and banners have been placed in cinemas. International confectionery company Chupa Chups is also participating with a cross-promotional campaign providing sweets for children coming to see the movie.

“The successful release of the previous installment convinced us about the potential of the Snow Queen franchise in our territory, so now, with an even bigger production value of the new film, we are confident about the upcoming release, which is going to happen in wide scope in both Czech Republic and Slovakia,” says Irena Kobosilová, Marketing Director, CinemArt.

The Russian release is planned for January 1 through Central Partnership. The national promotion will involve a massive ad campaign across internet, TV, radio and in theaters (branded ticket boxes, media walls, gift cards), stellar voice talent and a localized soundtrack by a special guest performer.

Regional movie premieres will take place in 15 cities across Russia. The events will include a theatrical performance, where children will be given presents: the Snow Queen’s crowns. At the premiere screenings, the theaters will be decorated with balloons shaped exactly as the airships from the movie. All over Russia, there will be an Instagram hashtag contest for the best photo among the viewers. The movie will also have its own branded ice skating rinks, where everyone can take a picture with their favorite characters.

Outside Europe, The Snow Queen: Mirrorlands will make its Southeast Asia debut in Vietnam via the region’s largest cinema chain, CJ CGV Company, on December 28. The Vietnam premiere is eagerly awaited after the franchise’s overwhelming success in South Korea and China. 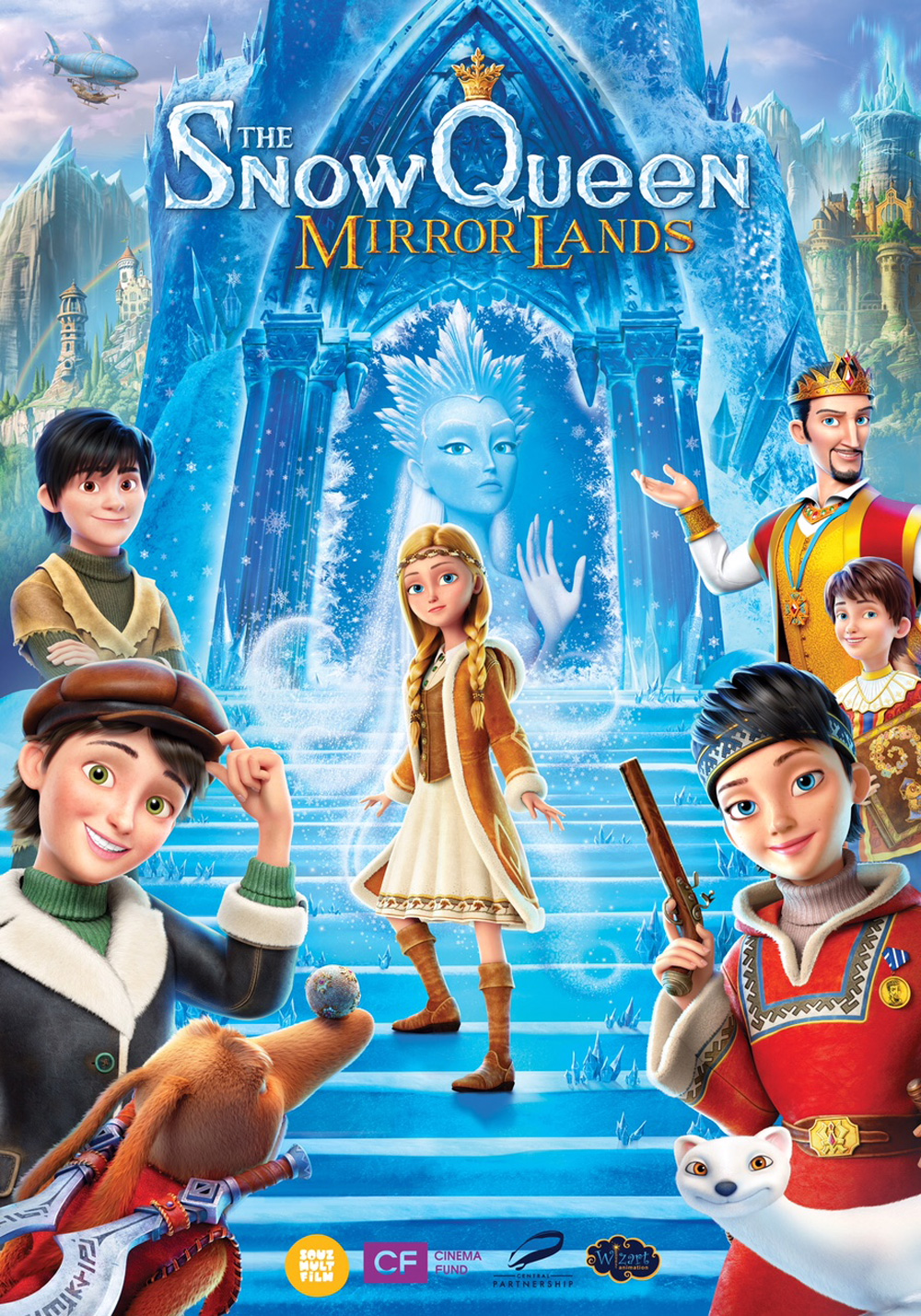