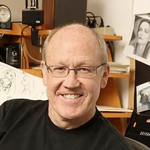 Acclaimed animator Glen Keane unveiled a first look at his latest and most personal project to date, Duet, as part of a special Advanced Technology and Projects session at the Google I/O Conference in San Francisco.

Presented together with Regina Dugan, who leads the ATAP group, Glen gave a live demonstration and talk through the creative process behind Duet. The public can view the entire presentation via YouTube here: www.youtube.com/watch?v=cV8JDSO1NS8#t=2285.

Animated in its entirety and directed by Keane — former Disney animator and creator of such beloved characters as Ariel, Beast, Aladdin, Pocahontas, Tarzan and Rapunzel — Duet tells the story of Mia and Tosh and how their individual paths in life weave together to create an inspired duet.

The unique, interactive nature of the story allows the viewer to seamlessly follow the journey of either of the two characters from birth to adulthood.

Duet is the third in a series of Spotlight Stories, which is a new way of telling stories on mobile devices. The stories blend world-class artistry with innovative rendering and interaction technology for mobile to create a new canvas for the next generation of storytelling.

Duet is the first traditionally animated, hand-drawn film to debut as a Spotlight Story. The film offers a glimpse into what’s possible on mobile devices, a rich, modern canvas for creative expression and immersive works of art and technology. Duet will officially launch later this year and will be available on all capable devices with proper hardware capabilities and OS version higher than Android 4.2. 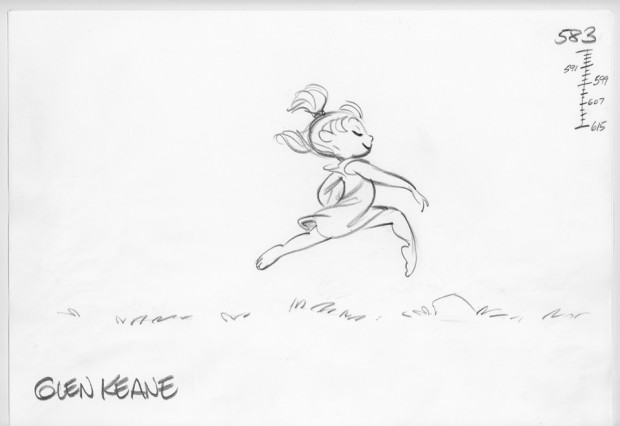 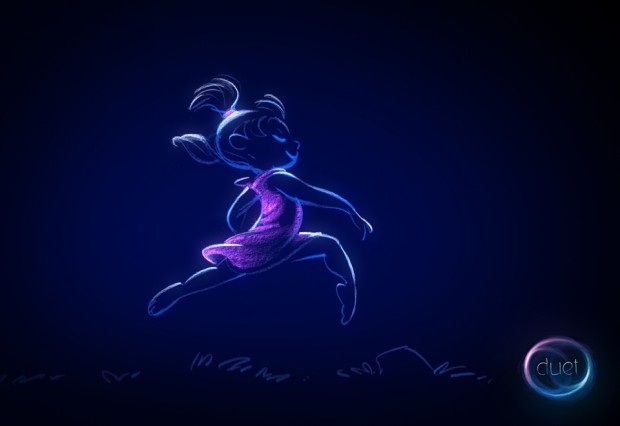