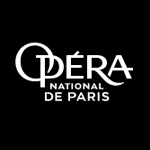 Glen Keane Productions announced the launch of animation luminary Keane’s newest film, Nephtali, which was created for the Paris Opera for the launch of its new digital stage called the 3e Scène (3rd Stage). The artist behind beloved Disney characters like Ariel, Tarzan, Pocahontas and the Beast was personally invited to join a distinguished list of artists and filmmakers to help launch 3rd Stage by Benjamin Millepied, the new Director of Dance for the Paris Opera. Benjamin and Glen first met while they were both working on projects at Google last year.

“It was a humbling experience for me to work as an animator in the Opera Garnier. It is a place steeped in the heritage of the craft and art of ballet,” says Keane. “I was astounded by the expressiveness and power of the dancers I drew. There is a close connection between dance and animation. I was taught by my mentors at Disney to think in terms of ‘golden poses’ that communicate the emotion and attitude of the character. I noticed in ballet the same use of these ‘golden poses.’”

Nephtali, which refers to Jacob’s blessings and Psalm 42, was born from the comparison between the grace of a dancer and that of a deer. In a piece which Keane choreographed with dancer Marion Barbeau, he depicts the journey of a soul that is drawn towards a higher power, fights a struggle and is eventually liberated. By using both film and drawing, Glen Keane and Marion Barbeau manage to overcome the constraints of gravity and attain the freedom towards which a dancer’s body and spirit always aspire. 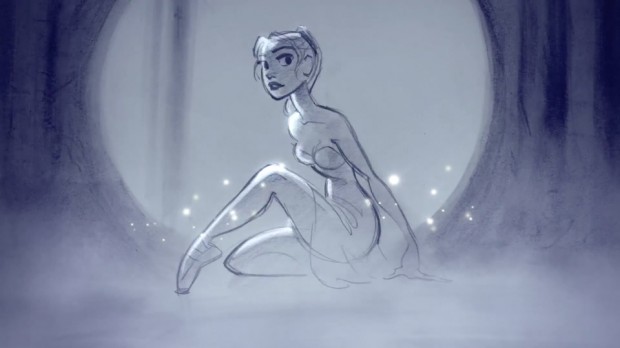