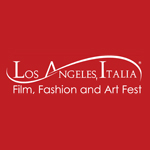 Iginio Straffi’s much-anticipated CG-animated 3-D feature Gladiators of Rome is set to open the Los Angeles-Italia Film, Fashion and Art Festival this Sunday (February 17). The Rainbow Media founder and the man behind the popular Winx Club franchise will also be honored with the event’s Italia Excellence Award. The fest will also screen the Winx Club 3D: Magical Adventure feature film on February 20th at 6:30 p.m.

“Top quality animation is not the exclusive property of Pixar and Dreamworks and Fox,” Straffi recently told The Hollywood Reporter. “We think we have a top-quality product here, and we’re pleased it’s making its way to the important U.S. market.”

Festival founder Pascal Vicedomini, called Straffi “a visionary” and said he is “a perfect example of how contemporary Italian artists combine creativity with entrepreneurial skill.”

Gladiators of Rome (which was formerly called Not Born to be Gladiators), has an estimated $45 million price tag and is billed as one of the most expensive Italian films ever made. It opened in Italy last October. The plot follows the adventures of a young orphan named Timo, who is saved by the founder of the most famous Gladiators’ Academy of Rome. The young boy shows no interest in becoming a fighter, but everything changes when the beautiful daughter of the academy founder comes back to Rome. The script is by Michael J. Wilson (Ice Age, Shark Tale).

Sunday’s premiere at the festival will be in Italian with English-language subtitles. The official Paramount launch for the film will likely come in April or May, with the film dubbed into English. The festival will also pay homage to actor Al Pacino by awarding him the Jack Valenti L.A. Italia Legend Award. The L.A.-Italia Fest runs Feb. 17-23 at Hollywood Chinese Theatre. 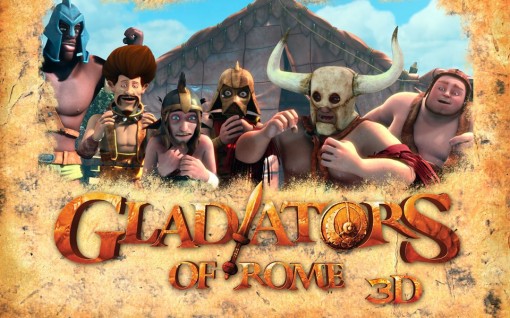