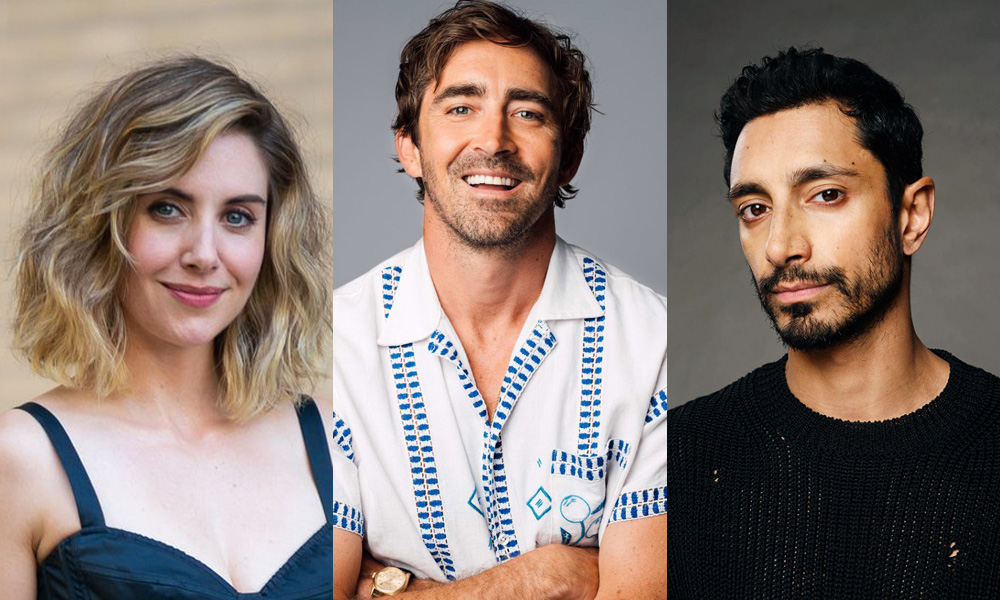 GKIDS has announced the English-language voice cast for Weathering With You, the new film from director Makoto Shinkai and producer Genki Kawamura — creators of the animated film Your Name., which broke box office records worldwide and is currently getting a live-action remake from JJ Abrams.

The new dubbed version of Weathering With You will feature the voices of Lee Pace (Guardians of the Galaxy, The Hobbit trilogy) as Suga, Alison Brie (GLOW, The LEGO Movie franchise) as Natsumi, and Riz Ahmed (Rogue One: A Star Wars Story, Venom) as Takai.

The film has already become the #1 local film at the Japanese box office for 2019, and was Japan’s official selection for the Best International Feature category at the Academy Awards, the first time the country submitted an animated feature for consideration since Studio Ghibli’s Princess Mononoke.