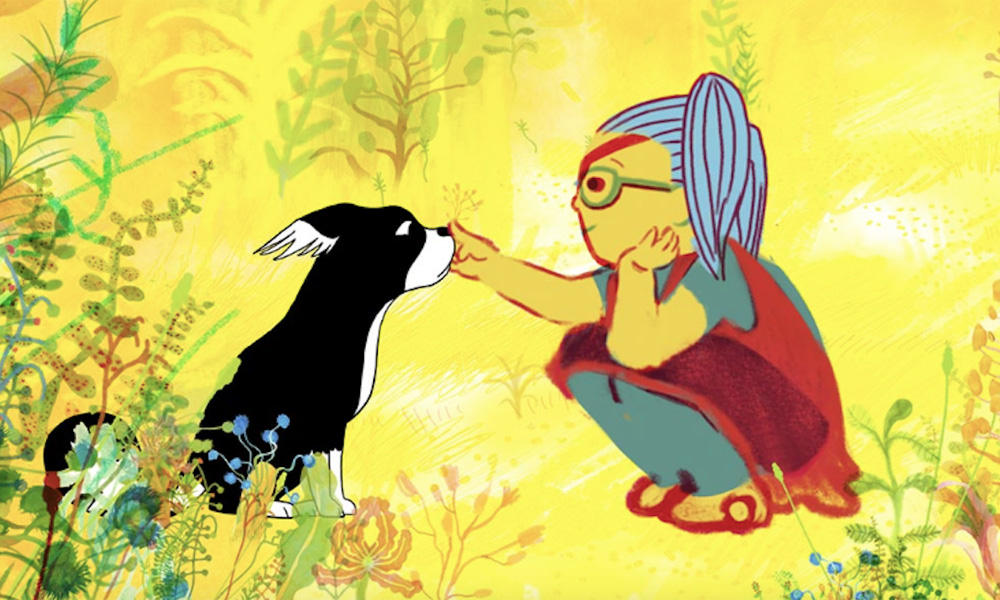 Indie animation distributor and producer GKIDS will be distributing Anca Damian’s acclaimed animated feature Marona’s Fantastic Tale in N. America. The movie, which is premiering in competition at the Annecy Festival today in competition is the latest project by Damian, whose previous film Crulic: The Path To Beyond won the Festival Cristal prize seven years ago. The French-Romanian movie is a co-pro between Aparte Film, Minds Meet and Sacrebleu Productions.

“We have been excited about this film since we saw the first images several years ago,” says GKIDS president David Jesteadt. “The film combines a unique and wildly inventive visual style with a universal story that goes straight to the heart for anyone who has been lucky enough to spend time with a dog. We are sure audiences are going to fall in love with the film as much as we have.”

The official synopsis is as follows: Marona is a mixed-breed Labrador whose life leaves deep traces among the humans she encounters. After an accident, she reflects on all the homes and different experiences she’s had. As Marona’s memory journeys into the past, her unfailing empathy and love brings lightness and innocence into each of her owners’ lives, in this beautiful and deeply emotional story of an average dog and her extraordinary life.

MARONA-TRAILER from Aparte Film on Vimeo.