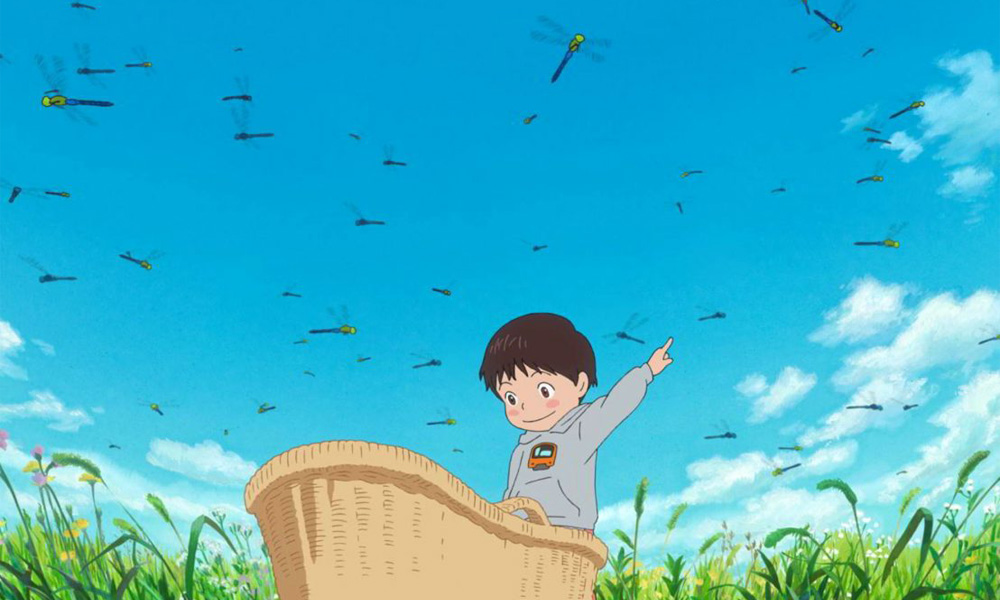 U.S.-based indie animation distributor and producer GKIDS will release Mamoru Hosada’s acclaimed new movie Mirai in theaters on Friday, Nov. 30. The Japanese animated film premiered at Cannes in the Directors’ Fortnight” section. GKIDS will release the movie both in its original Japanese language and a new English dubbed version.

Acclaimed director Mamoru Hosoda is best known of titles such as Summer Wars, Wolf Children, The Boy and the Beast, The Girl Who Lept Through Time). Mirai is described as a daring story about love passed down through generations. When four-year-old Kun meets his new baby sister, his world is turned upside down. Named Mirai (meaning “future”), the baby quickly wins the hearts of Kun’s entire family. As his mother returns to work, and his father struggles to run the household, Kun becomes increasingly jealous of baby Mirai… until one day he storms off into the garden, where he encounters strange guests from the past and future – including his sister Mirai, as a teenager. Together, Kun and teenage Mirai go on a journey through time and space, uncovering their family’s incredible story. But why did Mirai come from the future?

It is likely that GKIDS will premiere the movie as part of its Animation Is Film festival will be held in Hollywood, Calif. October 19-21st. For more info, visit www.GKIDS.com and www.animationisfilm.com.

Here is the Mirai trailer: https://www.youtube.com/watch?v=6d-lsJZgmJs and the Variety review: https://variety.com/2018/film/reviews/mirai-no-mirai-review-1202847686/ 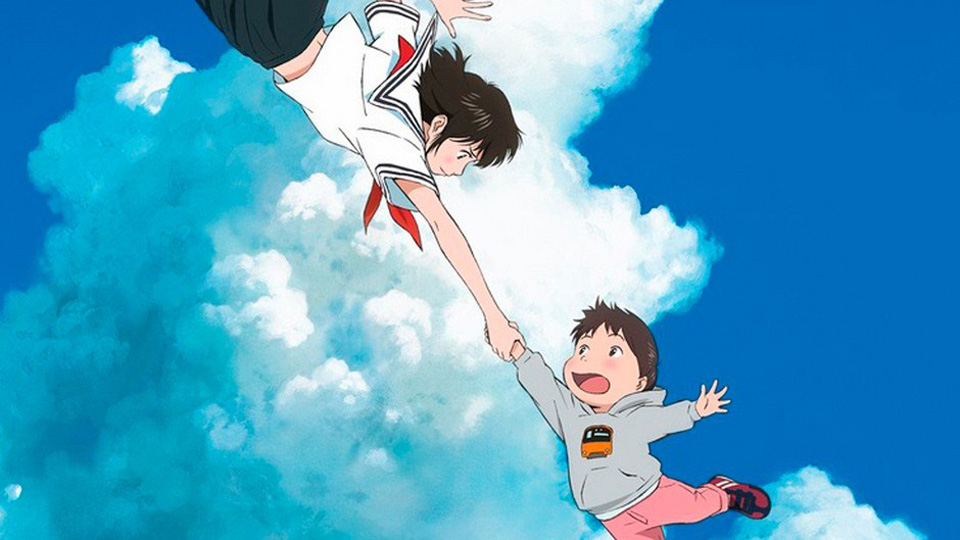 Continue Reading
You may also like...
Related Topics:Animation is Film, Cannes, featured, Gkids, Mamoru Hosada, Mirai, Summer Wars, The Boy and the Beast, The Girl Who Lept Through Time, Variety, Wolf Children

Frederator Launches ‘Get in the Robot’, a YouTube Anime Club
Academy and Linux Launch Software Foundation