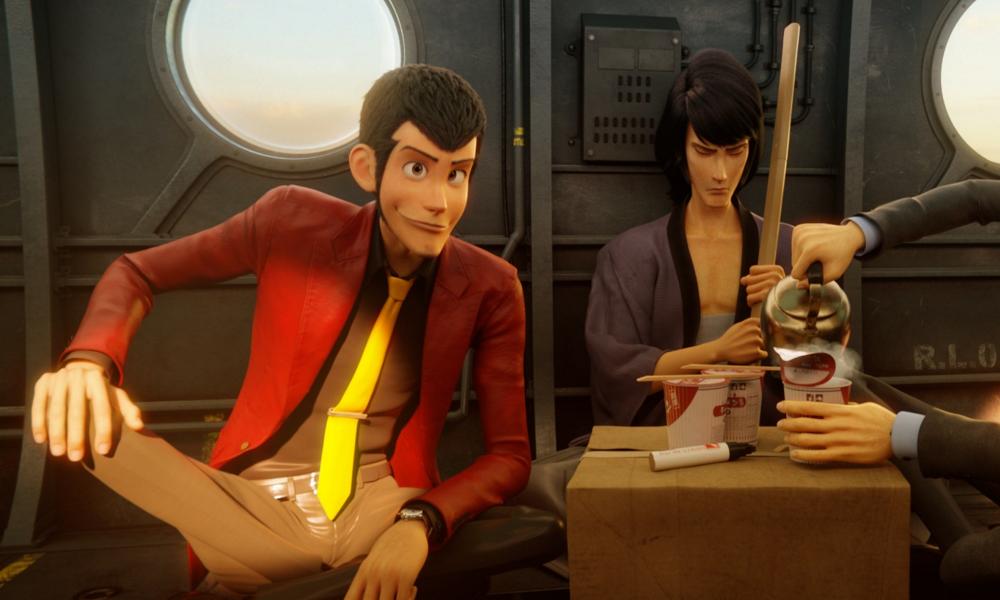 Lupin the III: The First

GKIDS and TMS Entertainment have announced the voice cast for the upcoming English-language dub to the new animated feature from director/screenwriter Takashi Yamazaki, Lupin III: The First.

The Lupin the 3rd franchise, from original creator Monkey Punch, began in 1967 and has spanned a variety of manga, TV, game, theme park ride and musical adaptations, including The Castle of Cagliostro (1979), the feature film debut from the acclaimed director Hayao Miyazaki. An official selection at the 2020 Annecy Film Festival, the highly anticipated Lupin III: The First marks the first installment in CGI for the lauded animated franchise.

Michelle Ruff (Fujiko) and other franchise favorites return to voice their characters in Lupin III: The First 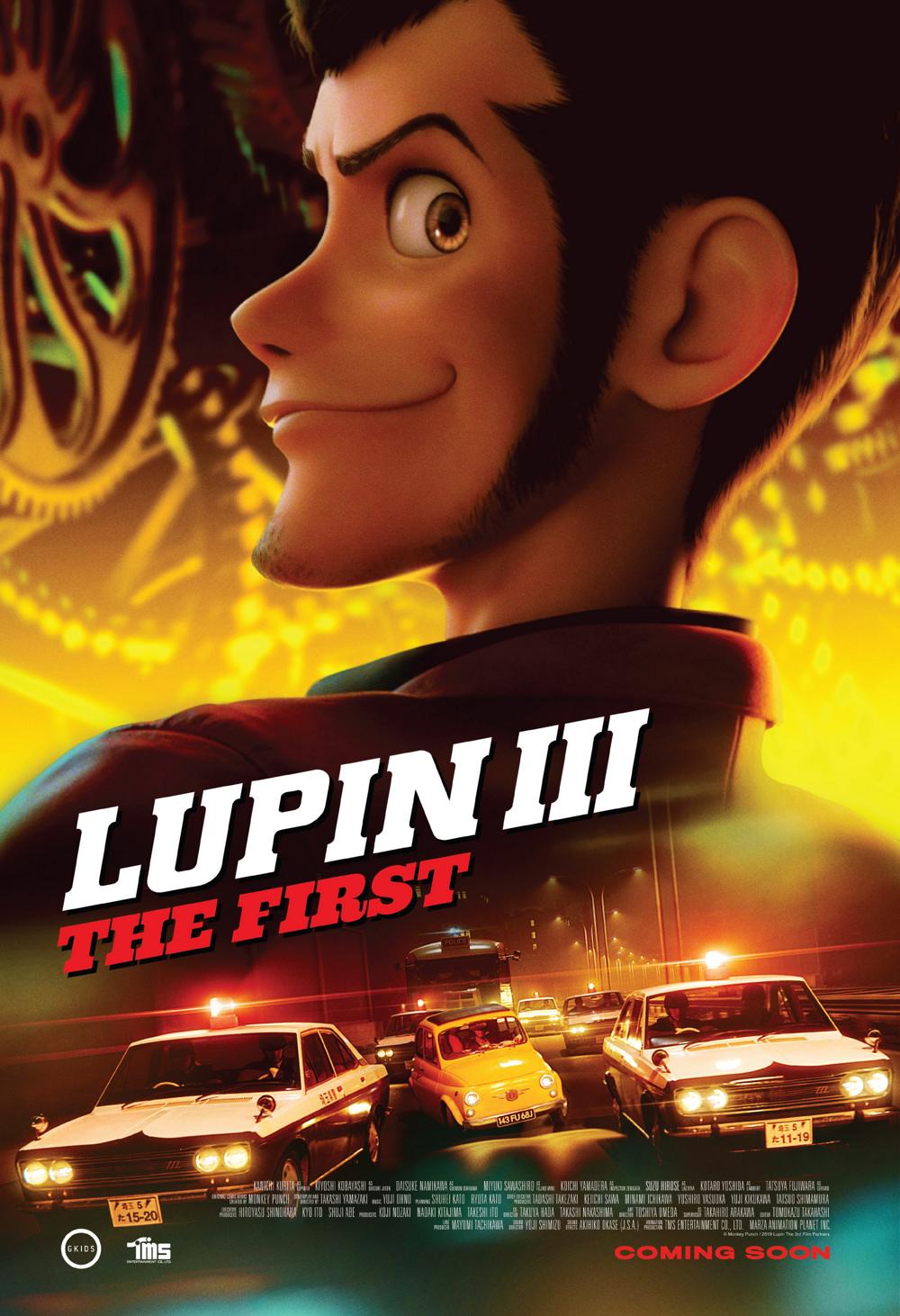