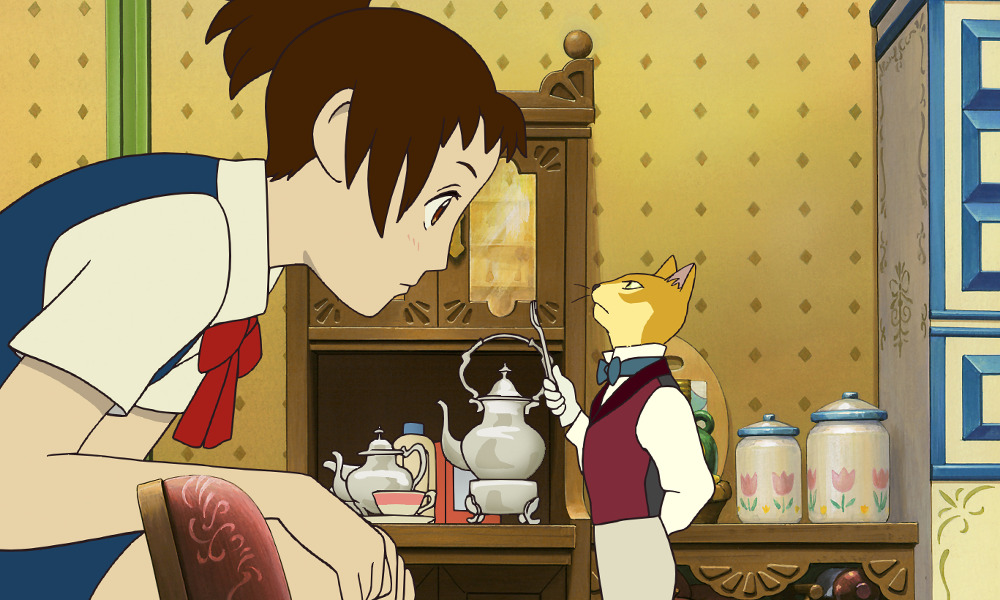 Studio Ghibli Fest 2022 keeps the animated classics coming this month, as the lovable “hidden gem” The Cat Returns enjoys a second life on the big screen for its 20th anniversary. The fantatical adventure starring The Baron from Whisper of the Heart will play in select theaters nationwide on June 26 & 27; tickets are available here.

Directed by Hiroyuki Morita, The Cat Returns (2002) begins when quiet suburban schoolgirl Haru comes to the aid of a curious, talking cat. Her good deed attracts the attentnion of the King of Cats and his retinue, and Haru finds herself whisked away to a magical feline kingdom as the cat prince’s betrothed! 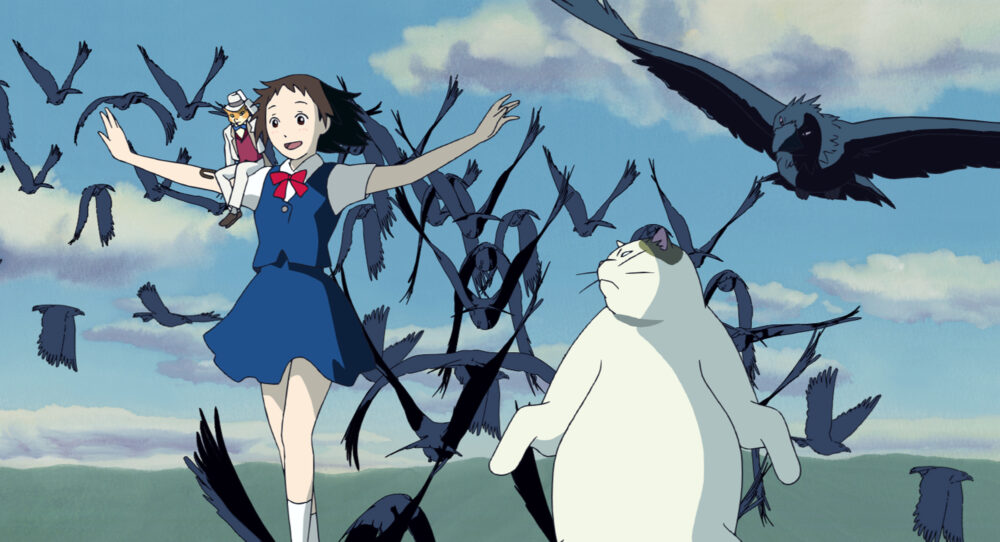 GKIDS also announced additional theatrical engagements for the U.S. release of Fortune Favors Lady Nikuko, directed by Ayumu Watanabe (Children of the Sea) and produced by STUDIO4°C.  Opening today (Friday, June 3), the heartwarming comedy-drama introduces viewers to an unconventional little family and the bonds they share in a sleepy seaside town.

Brash single mother Nikuko is well-known for her bold spirit, much to the embarrassment of Kikuko, her pensive yet imaginative daughter. In contrast to her mother, Kikuko wants nothing more than to fit in as she navigates the everyday social dramas of middle school. Life in the harbor is peaceful until a shocking revelation from the past threatens to uproot the pair’s tender relationship.