GKIDS will screen a retrospective of its films in six U.S. markets over eight weeks, starting July 12 and running through Sept. 3.

The program also will include a selection of short films from the GKIDS-produced New York Int’l Children’s Film Festival.

The retrospective will play at Angelika and Reading theaters in New York; Washington D.C.; Dallas; Sacramento; Honolulu; and San Diego. For details on dates, times and locations of screenings of specific films, as well as ticket information, visit www.AngelikaFilmCenter.com. 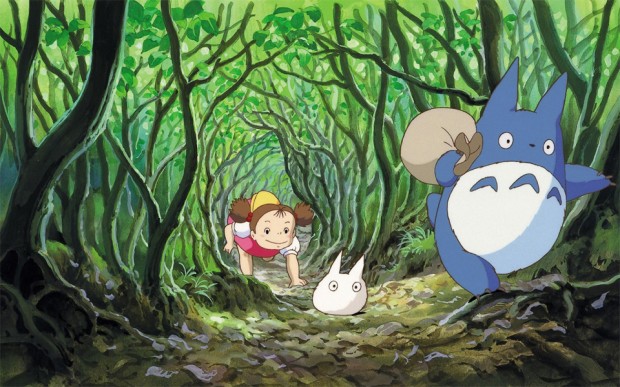 Celebrate DreamWorks’ 20th at the Hollywood Bowl
‘Rocks in My Pockets’ Gets LA, NYC Release