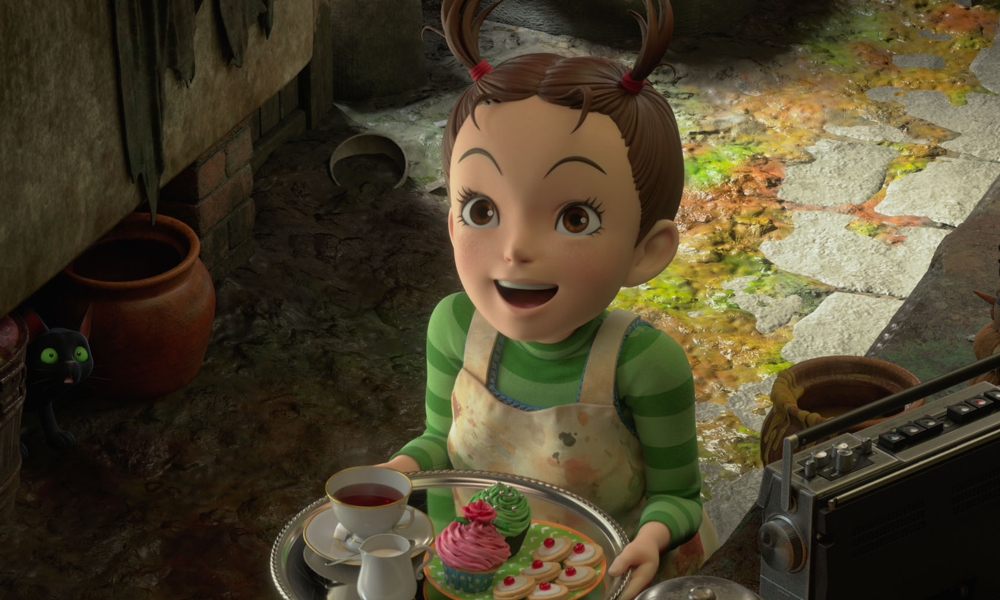 GKIDS, the acclaimed distributor of multiple Academy Award-nominated animated features, has announced the voice cast of the upcoming English language dub for legendary animation house Studio Ghibli’s latest feature Earwig and the Witch. The film is directed by Goro Miyazaki (From Up on Poppy Hill, Tales from Earthsea) and produced by studio co-founder Toshio Suzuki, with planning on the feature from his father, Academy Award-winner Hayao Miyazaki (Spirited Away, My Neighbor Totoro).

Based on the children’s novel Earwig and the Witch by Diana Wynne Jones (Howl’s Moving Castle), the film marks Studio Ghibli’s first entirely 3D CG animated feature. An official selection for the 2020 Cannes Film Festival, the film is slated to premiere on NHK in Japan December 30. GKIDS will release the film in North America in early 2021, and will qualify the film for awards consideration. 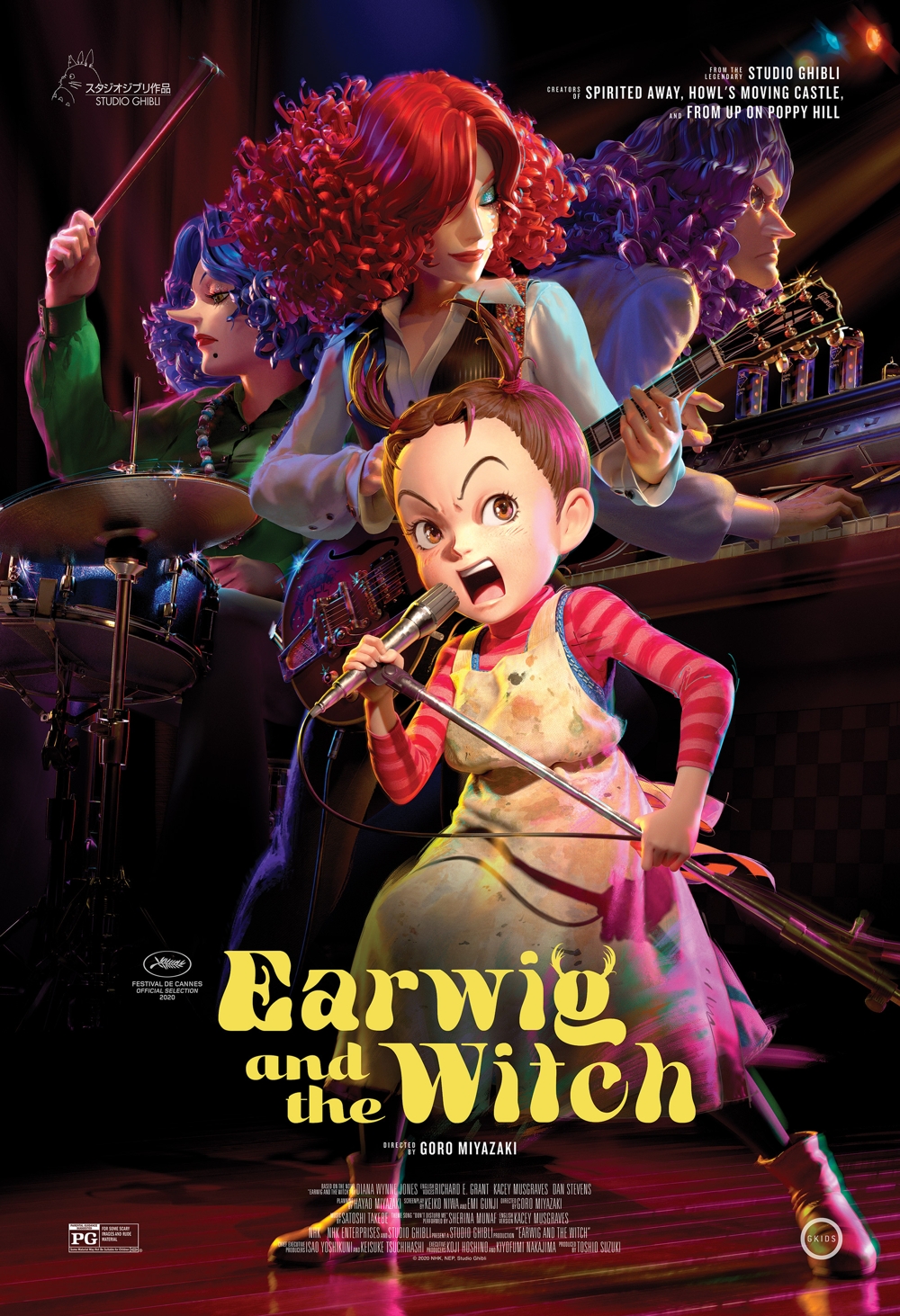