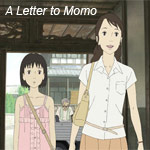 International animated fare distributor GKids will be releasing Hiroyuki Okiura’s (Jin Roh) highly anticipated A Letter to Momo in U.S. theaters at the end of 2012. The company announced its plans to handle stateside theatrical presentation of the Production I.G film in conjunction with its release in Japanese theaters Saturday.

Rendered in top-notch 2D animation, Momo follows a girl struggling with the death of her father and abrupt move to the rural village where her mother grew up. On top of that, strange things begin occurring around her in her new home which may be connected to a mysterious unfinished letter to her that her father left behind.  The film was written, directed and storyboarded by Okiura over the course of seven years. 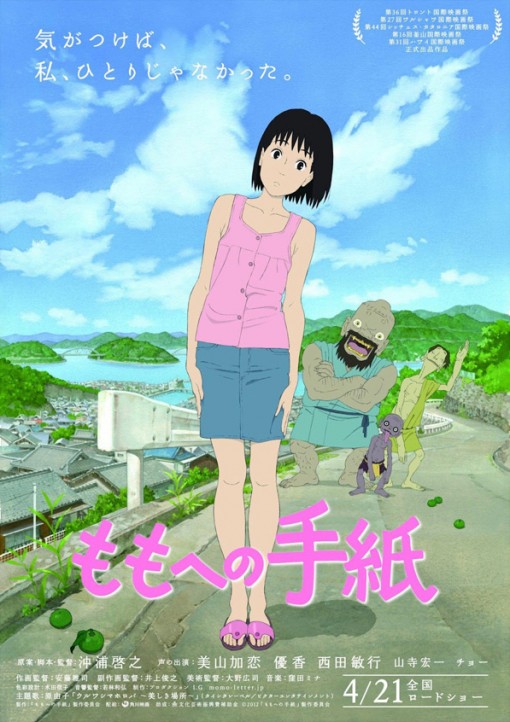