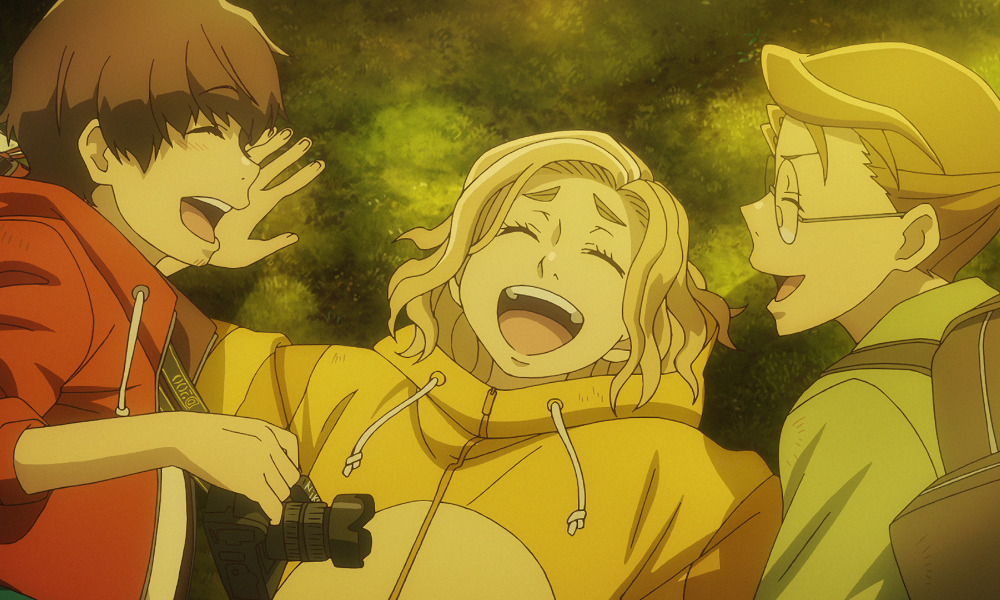 Acclaimed animation producer-distributor GKIDS has acquired the North American distribution rights for Goodbye, Don Glees! Produced by the hitmaker studio Madhouse, the film is the first original feature from writer/director Atsuko Ishizuka, who previously helmed the widely lauded series A Place Further Than The Universe. GKIDS will release the pic theatrically in both the original Japanese  and an all-new English-language dub this year. 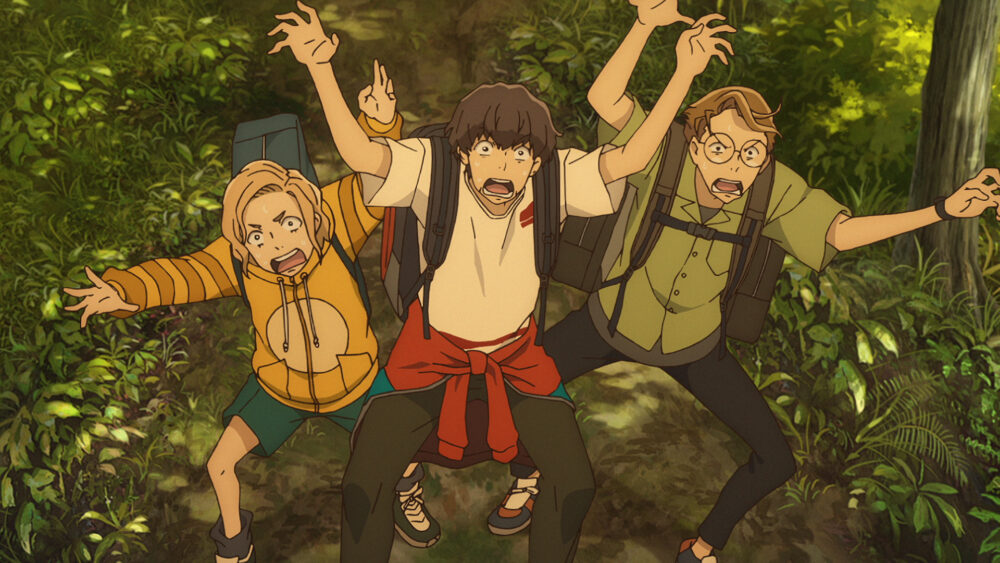 Goodbye, Don Glees! follows the story of three friends over the course of one summer, as their backyard adventures turn one small incident to a life changing journey. It was domestically released in February 2022, and stars famed Japanese voice actors Ayumu Murase (Shoyo Hinata in Haikyu!!), Natsuki Hanae (Tanjiro Kamado in Demon Slayer), Kana Hanazawa (Akane Tsunemori in Psycho-Pass) and Yuuki Kaji (Eren Jaeger in Attack on Titan). The film is represented internationally by Kadokawa.

“We were all incredibly moved by Atsuko Ishizuka’s perceptive and fresh take on a classic story of teenage friendship,” said GKIDS’ President David Jesteadt. “We can’t wait for audiences to share this beautiful blend of comedy and drama, set in the days of summer when anything seems possible.” 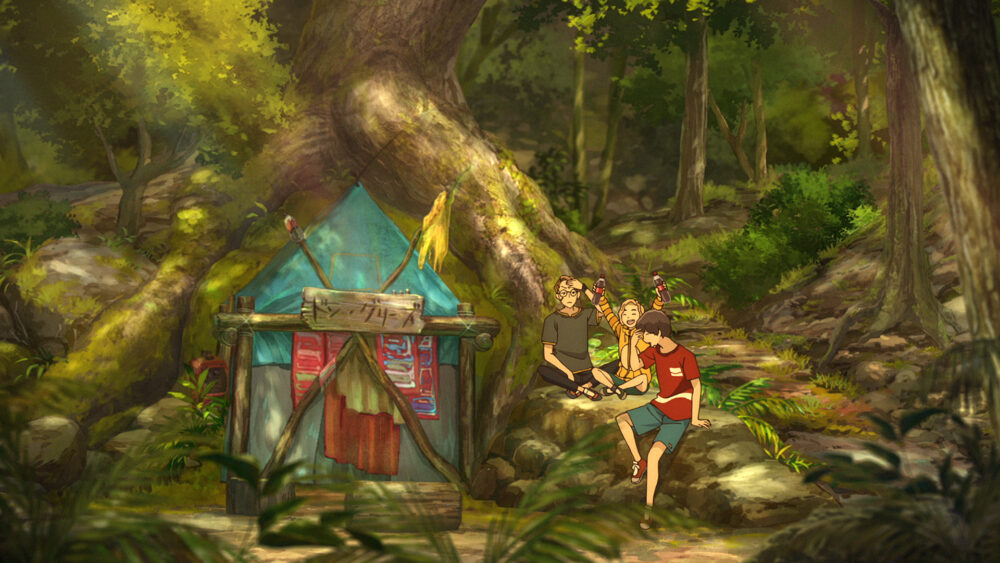 Synopsis: Teen misfits Roma, Toto and Drop call themselves the “Don Glees,” an informal name for their backyard adventures. One day, when the trio gets blamed for a nearby forest fire, they set off into the woods to prove their innocence. As disaster strikes their expedition, tensions flare between the friends as they realize that growing up has taken them on wildly different paths in life.

Director Atsuko Ishizuka follows up her critically acclaimed series A Place Further Than the Universe with her first original feature film. With luminescent animation and lush backdrops, Goodbye, Don Glees! is a tender coming-of-age story about the fearlessness of being young and the bittersweet journey of self-discovery. 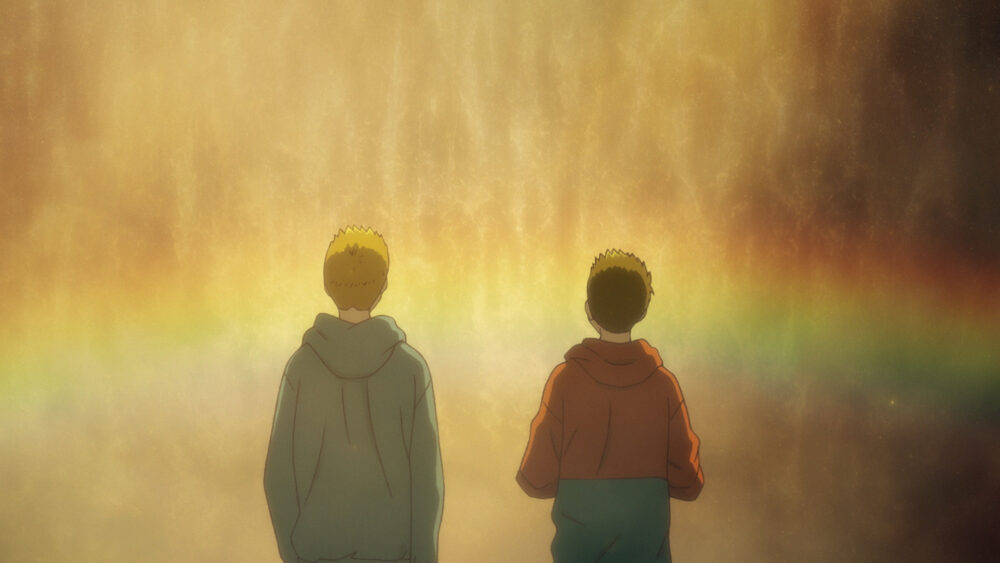 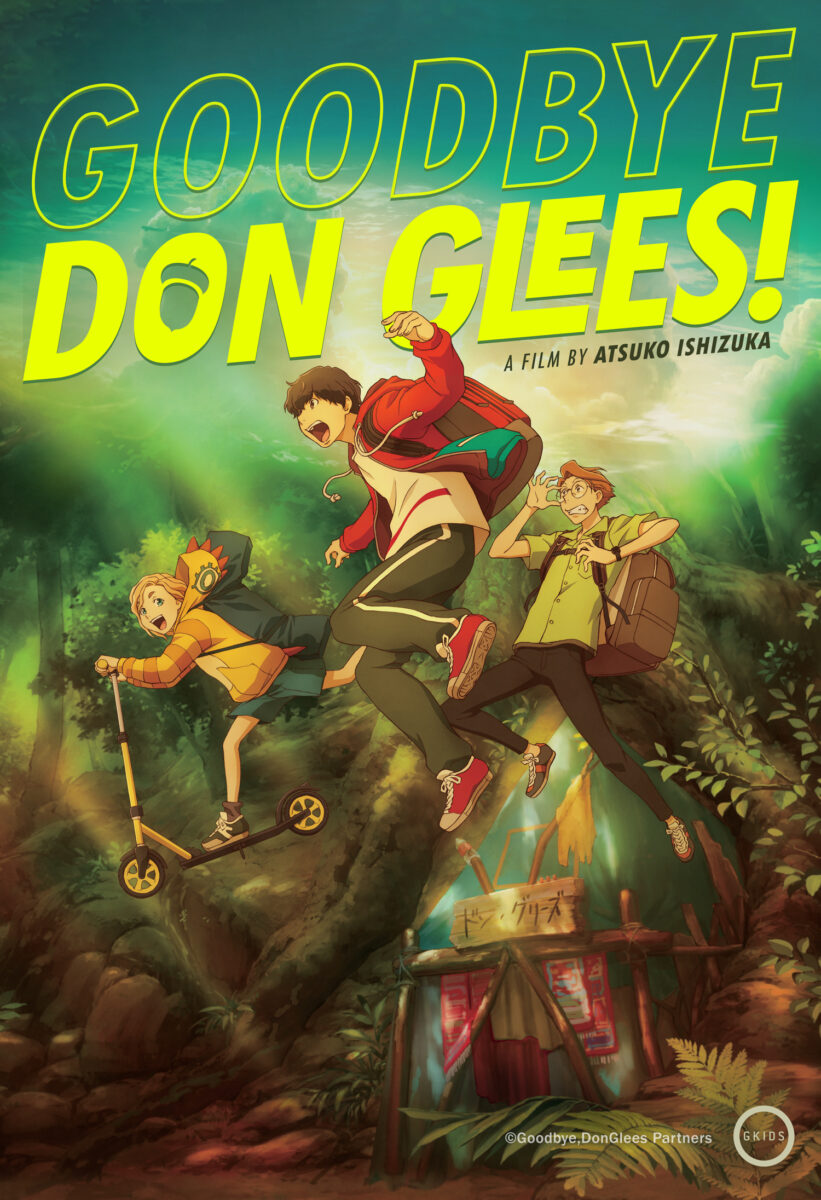