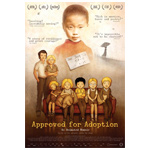 This festival favorite traces the unconventional upbringing of filmmaker Jung Henin, one of thousands of Korean children adopted by Western families after the end of the Korean War. It is the story of a boy stranded between two cultures. Sepia-toned animated vignettes – some humorous and some poetic—track Jung from the day he meets his new blonde siblings, through elementary school, and into his teenage years, when his emerging sense of identity begins to create fissures at home and ignite the latent biases of his adoptive parents.

The filmmaker tells the story using his own animation intercut with super-8 family footage and archival film. The result is an animated memoir like no other, clear-eyed and unflinching, playful and wry, and above all, inspiring in the capacity of the human heart. 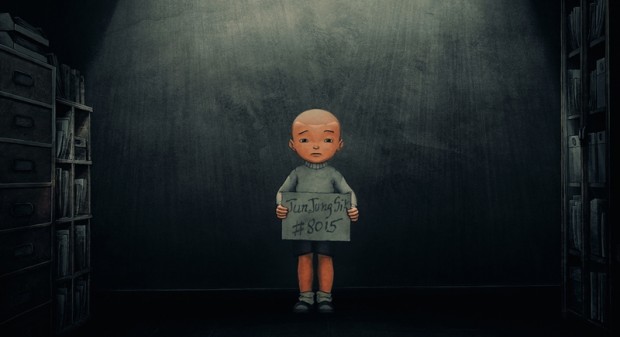 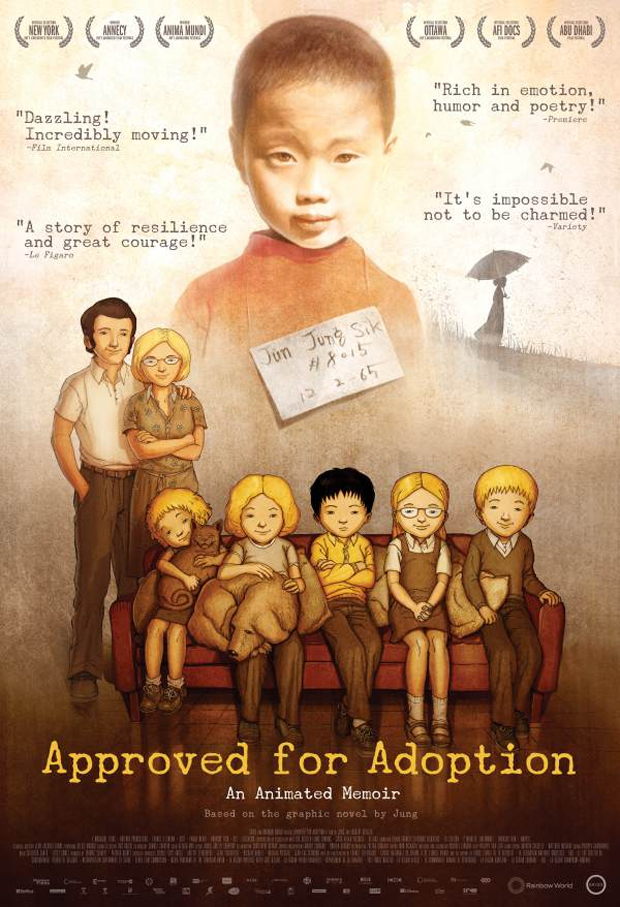 You may also like...
Related Topics:Approved for Adoption, Gkids, Jung Henin