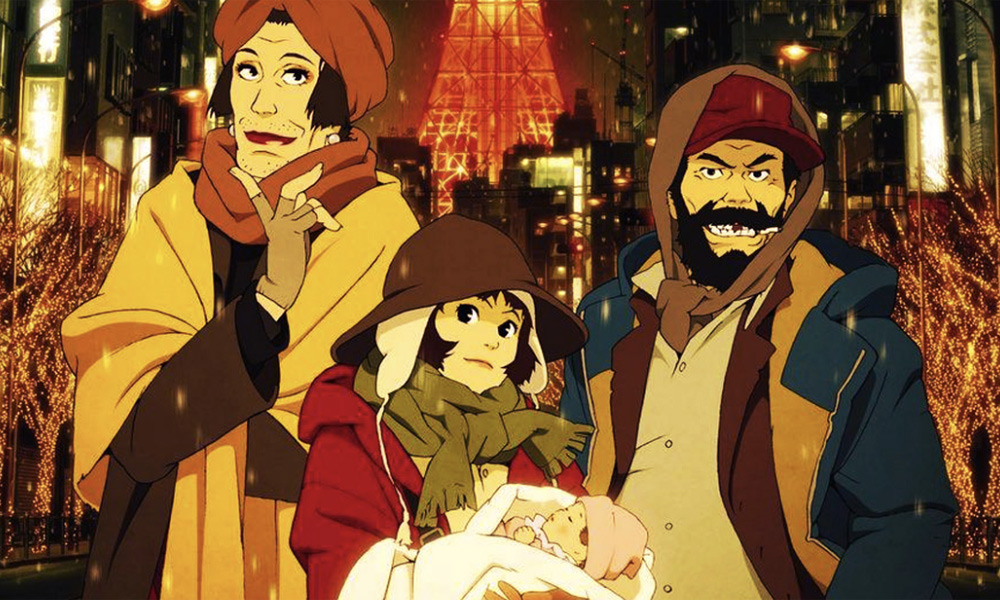 A critically-acclaimed film from one of the world’s most visionary animators will be returning to the big screen, as GKIDS has acquired North American theatrical and home entertainment distribution rights for Tokyo Godfathers, by director Satoshi Kon (Perfect Blue, Paprika).

The producer/distributor previously re-released a remastered version of Kon’s groundbreaking psychological thriller Perfect Blue in 2018, and ASIFA-Hollywood recently announced that Kon would posthumously receive their Winsor McCay Award, the organization’s award for lifetime achievement in animation. GKIDS will release a new 4K restoration of Tokyo Godfathers early next year, in both the original Japanese language and a new English-language dub.

“Satoshi Kon remains one of the animated medium’s most celebrated and visionary storytellers,” said GKIDS’ President David Jesteadt. “With the re-release of Tokyo Godfathers, a timely work of deep humanism and beauty, we are proud to play a part in sharing his legacy with audiences old and new.”