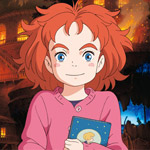 Mary and the Witch’s Flower, the highly anticipated debut feature from Japan’s Studio Ponoc will be coming to North American theaters this winter thanks to GKIDS. The deal was negotiated by Mike Runagall for Altitude Film Sales and Eric Beckman for GKIDS.

The story of Mary and the Witch’s Flower centers on an ordinary young girl named Mary, who discovers a flower that grants magical powers, but only for one night. As she is whisked into an exciting new world beyond belief, she must learn to stay true to herself. The film is based on Mary Stewart’s 1971 children’s book, The Little Broomstick, with a script by Riko Sakaguchi. It was released in Japan on July 8 by Toho.

This inaugural feature is directed by Academy Award nominee Hiromasa Yonebayashi (When Marnie Was There, The Secret World of Arrietty), and produced by Studio Ponoc founder and two-time Oscar nominee Yoshiaki Nishimura (The Tale of the Princess Kaguya, When Marnie Was There), also a Studio Ghibli alum. GKIDS handled the US distribution of both Princess Kaguya and Marnie, and Arrietty remains the highest grossing Ghibli release in the US to date. 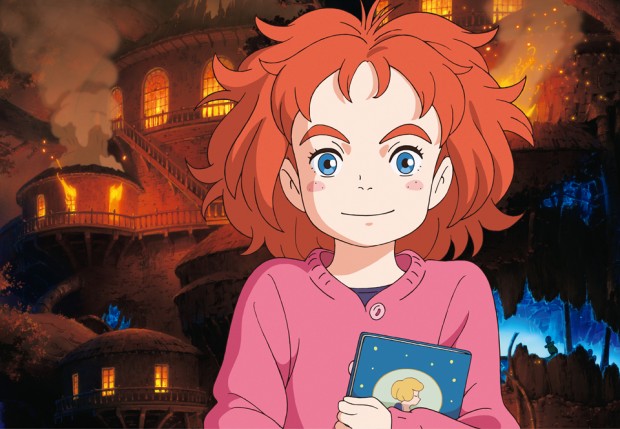