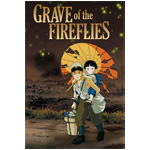 Fans of the acclaimed feature Grave of the Fireflies have one more reason to be grateful this Thanksgiving! New York-based powerhouse distributor GKIDS announced today that it has picked up North American theatrical rights to Isao Takahata’s 1988 masterpiece. GKIDS is planning a 25th anniversary release for the film in 2013 and will also include the film in their Studio Ghibli Retrospective, which is currently touring throughout North America.

Eric Beckman, GKIDS president said, “This deal finally reunites a great Isao Takahata masterwork with the rest of the Studio Ghibli films. It is a profoundly moving film and an essential part of the Ghibli legacy.”

Told in flashback, it is an emotionally powerful film about the devastation of Japan during the final months of World War II as seen through the eyes of two children. 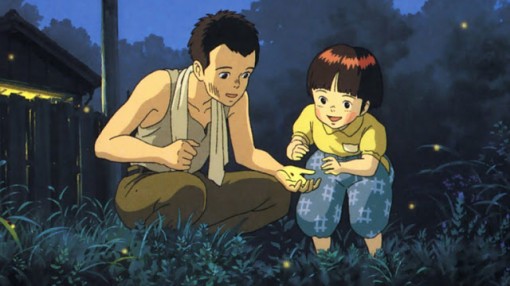 Film critic Roger Ebert said, “Grave of the Fireflies is an emotional experience so powerful that it forces a rethinking of animation. It belongs on any list of the greatest war films ever made.”

The film currently ranks an impressive 96% on the film review site Rotten Tomatoes. Despite its subject matter, Grave of the Fireflies was originally released in Japan as a double feature with Studio Ghibli’s child-friendly My Neighbor Totoro.

This deal for follows on the September 2011 pact between GKIDS and Studio Ghibli for North American theatrical rights to 13 Studio Ghibli titles, including Hayao Miyazaki’s Oscar-winning Spirited Away, My Neighbor Totoro, Nausicaä of the Valley of the Wind, Castle in The Sky and Princess Mononoke. That deal has since been extended to include Howl’s Moving Castle.

On March 15, 2013, GKIDS will release Studio Ghibli’s newest film, From Up on Poppy Hill, following a qualifying run this year for the upcoming Best Animated Feature Oscar and the Annie Awards. From Up on Poppy Hill was directed by Goro Miyazaki from a screenplay by Hayao Miyazaki and was the top-grossing Japanese film of 2011. 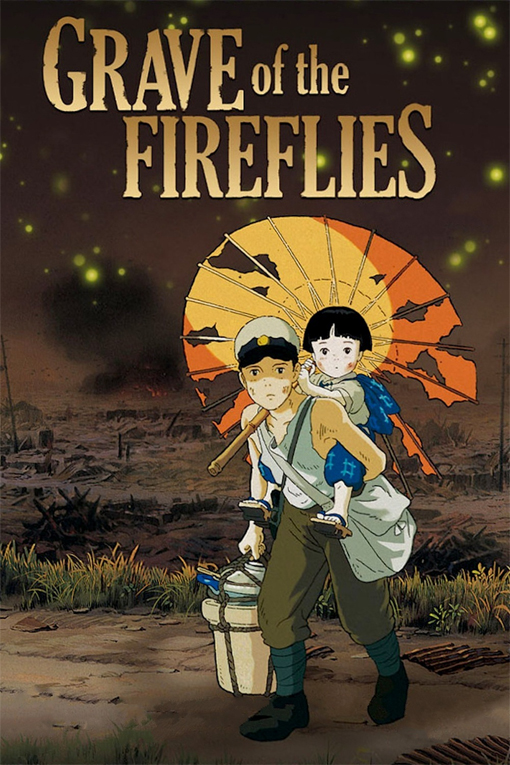