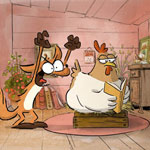 GKIDS has acquired North American distribution rights to French animated feature The Big Bad Fox & Other Tales, co-directed by Oscar nominee Benjamin Renner and Patrick Imbert (director and animation director of Ernest & Celestine). The film is based on Renner’s original graphic novel, The Big Bad Fox, which was recently released in the region by First Second Publishing. GKIDS is planning a winter release now that a deal has been struck by Founder/CEO Eric Beckman and President David Jesteadt with Studiocanal’s SVP of International Sales Aska Yamaguchi.

“The first time I saw The Big Bad Fox & Other Tales, I left the theater grinning from ear-to-ear,” said Jesteadt, President of GKIDS. “I’m thrilled to be able to share that experience with audiences across North America.”

Comprised of three outlandish farmyard tales, The Big Bad Fox & Other Tales is adapted for the big screen by Renner and Jean Regnaud (My Mummy Is in America and She Met Buffalo Bill) and produced by Didier Brunner’s Folivari. The film premiered at the Annecy Animation Film Festival in June.

Synopsis: The countryside isn’t always as calm and peaceful as it’s made out to be, and the animals on this farm are particularly agitated: a fox who mothers a family of chicks, a rabbit who plays the stork, and a duck who wants to be Santa Claus. If you think life in the country is a walk in the park, think again! 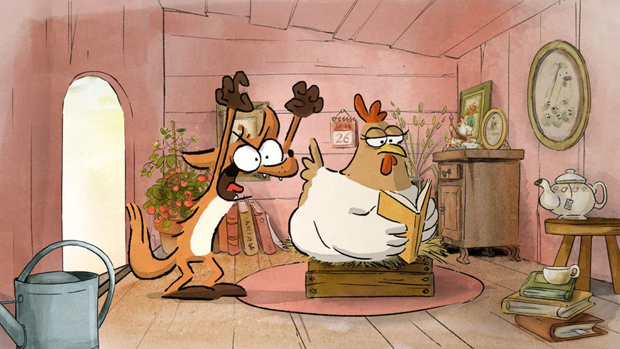 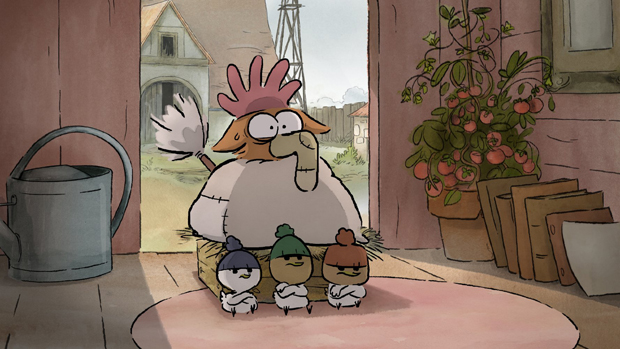 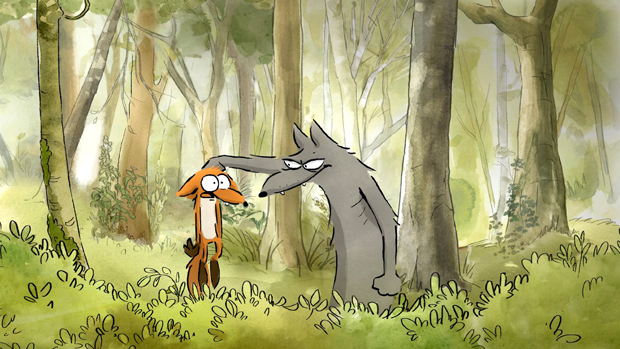