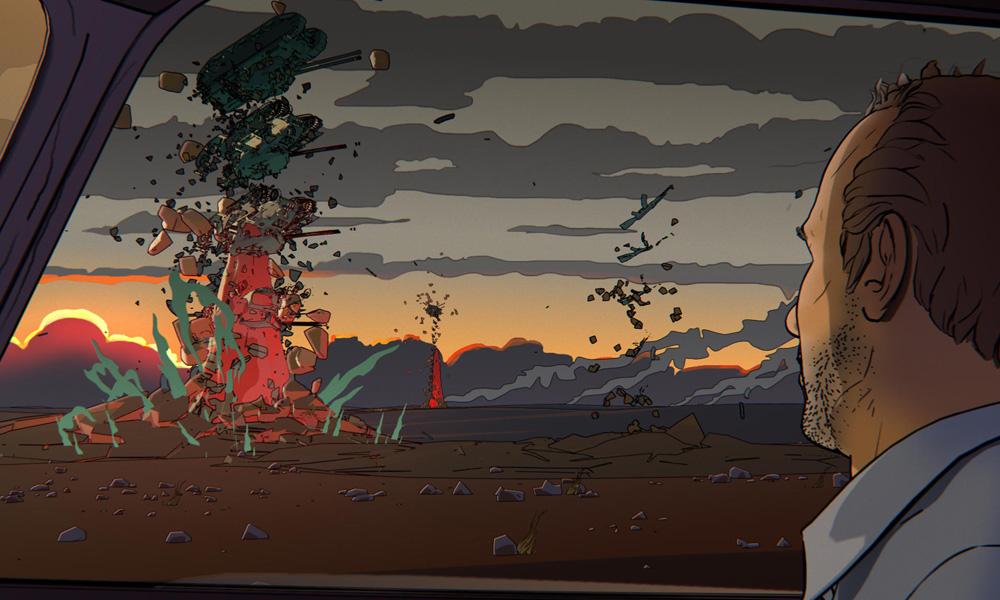 GKIDS is bringing adult-targeted animated feature Another Day of Life to North America — the wartime story is slated for release sometime this year. The film’s rights are being sold worldwide by Indie Sales, and the all-rights deal for North America was negotiated by GKIDS’ CEO and Founder Eric Beckman and Nicolas Eschbach for Indie Sales.

Based on famed author and journalist Ryszard Kapuściński’s book of the same name, and directed by Raúl De La Fuente and Damian Nenow, Another Day of Life was an official selection of the 2018 Cannes Film Festival and has received numerous accolades, including the San Sebastián IFF Audience Award, the Goya Award for Best Animated Film and the European Film Award for Best Animated Film.

“We are incredibly proud to release Another Day of Life,” said GKIDS’ President David Jesteadt. “The film brings Kapuściński’s writing to visceral life, in a thrilling story of a journalist’s obligations during war that will stay with audiences long after they leave the theater.”

Synopsis: Intercutting a graphically bold animation style with interviews and archival footage, the visually striking Another Day of Life conveys a rare immediacy as it tells of the outbreak of civil war following Angola’s independence from Portugal in 1975. Against all advice, journalist Ryszard “Ricardo” Kapuściński is intent on driving south into the heart of the bloody conflict to find the isolated rebel leader Farrusco (a legendary figure like Kurtz in Heart of Darkness). His animated trip through corpse-strewn roads conveys an undeniable urgency, while the documentary testimony reminds us that we are watching actual history.