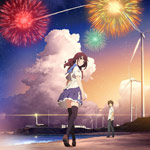 The deal was negotiated by Eric Beckman of GKIDS and Rui Machida at Toho Co., Ltd.

Shy Norimichi and fast-talking Yusuke, are goo-goo-eyed over the same elusive classmate, Nazuna. But Nazuna, unhappy over her mother’s decision to remarry and leave their countryside town, plans to run away and has secretly chosen Norimichi to accompany her. When things don’t go as planned, Norimichi discovers that a glowing multi-color ball found in the sea has the power to reset the clock and give them a second chance to be together. But each reset adds new complications and takes them farther and farther away from the real world – until they risk losing sight of reality altogether.

Fireworks tells a simple story of adolescent longing that taps deep wells of emotion. It is tale of youthful wistfulness, missed opportunities and long-ago dreams, of the urgency of young lovers, and the desire to create a separate universe, a magic place outside of time, where they can be together.

Director Takeuchi has filled key roles on a number of the best-known anime features and TV series of the past few decades. In the late 1990s, he was animation director for the acclaimed series Revolutionary Girl Utena (1997) and Silent Möbius (1998). At Shaft, was the visual director, storyboard artist, and episode director for MOON PHASE (2004, 2005), and the production designer for numerous episodes of Monogatari series including Bakemonogatari (2009). He was also a key animator for Studio Ghibli’s Spirited Away (2001), The Cat Returns (2002), Howl’s Moving Castle (2004), Tales from Earthsea (2006), and Ponyo on the Cliff by the Sea (2008). He was in charge of production design for the Kizumonogatari series (from 2016) for which Akiyuki Shinbo was the chief executive director.

Shinbo made his directorial debut in 1994 with Metal Fighter MIKU and has worked closely with Shaft since 2004. The first Shinbo-Shaft collaboration, TV series Puella Magi Madoka Magica (2011), was made into a feature-length movie, and the sequel Puella Magi Madoka Magica The Movie: Rebellion (2013) became an unprecedented box office hit as a movie adaptation of a late-night anime series. He has won numerous awards including the Animation Grand Prize at the 15th Japan Media Arts Festival. His filmography includes Pani Poni Dash! (2005), Sayonara, Zetsubou-Sensei series (from 2007), Monogatari series (from 2009), and Arakawa Under the Bridge (2010). 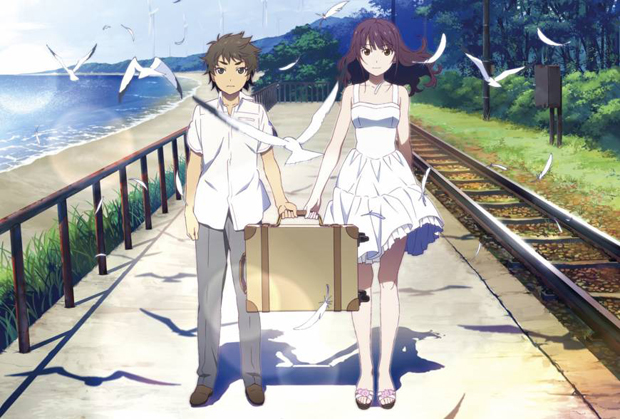 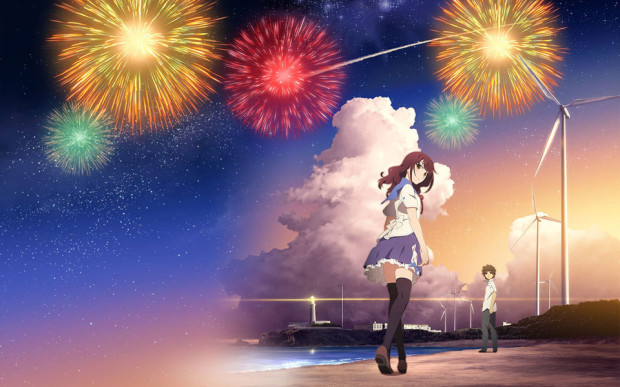 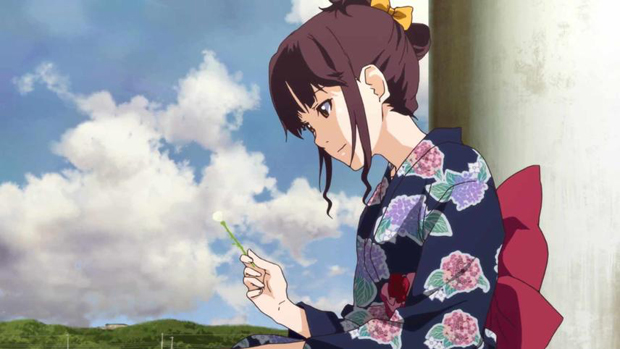 FMX: VFX of ‘Shape of Water’, VR at the Planetarium & Trailer No. 5 Revealed
‘Happy Go Hopscotch’ Holiday Special Greenlit for 2018