GKIDS’ Annecy shopping spree continues with the New York-based distributor snapping up North American rights to Phantom Boy — the new animated feature from the Oscar nominated writers and directors of A Cat in Paris, Jean-Loup Felicioli and Alain Gagnol. The film will have its premiere Friday, June 19 at the Annecy International Animated Film Festival, with GKIDS planning a spring 2016 theatrical release in the U.S. and Canada.

Set in New York, Phantom Boy revolves around Leo, whose mysterious illness grants him the ability to leave the confines of his body and explore the city as a ghostly apparition. In the hospital, he befriends Alex, a police officer wounded while trying to capture a nefarious gangster who has taken control of the city’s power supply. The unlikely duo unites to use Leo’s phantom powers and Alex’s detective skills to save New York from destruction.

Phantom Boy is written and directed by Felicioli and Gagnol and produced by Jacques-Remy Girerd and Annemie Degryse. It is a co-production between Folimage, Lunanime, France 3 Cinema and Rhone-Alpes Cinema. 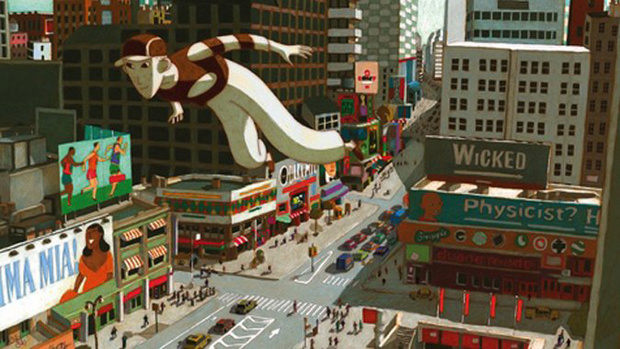