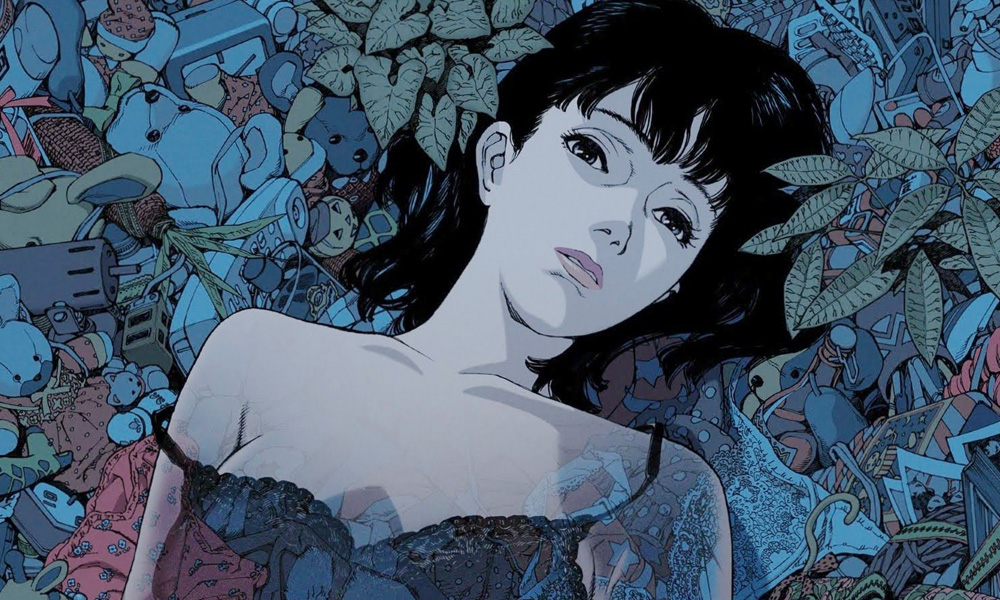 Just as the film is celebrating its 20th anniversary, GKIDS announces it has acquired theatrical distribution rights to Satoshi Kon’s legendary first film, Perfect Blue. Partnering again with Fathom Events, the distributor will bring the haunting tale of fame, guilt and murder to approximately 500 select movie theaters across the US on September 6 and 10.

For a first feature, Perfect Blue has proved one of the most influential and critically acclaimed anime films of all time. Kon, who died in 2010 age just 46, wrote and directed the picture, and went on to create a number of other celebrated animation feats including Millennium Actress (2001), Tokyo Godfathers (2003), Paprika (2006) and the series Paranoia Agent (2004).

“Satoshi Kon was an incredibly visionary and remarkable filmmaking talent,” said GKIDS President Dave Jesteadt. “His shocking debut feature remains incredibly relevant, with its bold view of how technology and media can mold and distort our own perceptions of ourselves, and we are pleased to offer a new opportunity for audiences to discover his work.”

The re-release will be presented with a new, digital transfer of the film. The Thursday, Sept. 6 screening will be in the original Japanese language with English subtitles, and the Monday, Sept. 10 show will be the English language dub — both screenings are at 7 p.m. local time. A complete list of participating theaters will be available at the Fathom Events website.

“We are delighted to extend our partnership with GKIDS, and to bring another of Japan’s best animated features to the U.S.,” Fathom Events CEO Ray Nutt said. “This ongoing partnership provides an extraordinary opportunity for anime fans to experience these films on big screens nationwide.”

Tickets are on sale now at FathomEvents.com, PerfectBlueMovie.com and at participating box offices.

Synopsis: Rising pop star Mima has quit singing to pursue a career as an actress and model, but her fans aren’t ready to see her go… Encouraged by her managers, Mima takes on a recurring role on a popular TV show, when suddenly her handlers and collaborators begin turning up murdered. Harboring feelings of guilt and haunted by visions of her former self, Mima’s reality and fantasy meld into a frenzied paranoia. As her stalker closes in, in person and online, the threat he poses is more real than even Mima knows, in this iconic psychological thriller that has frequently been hailed as one of the most important animated films of all time.