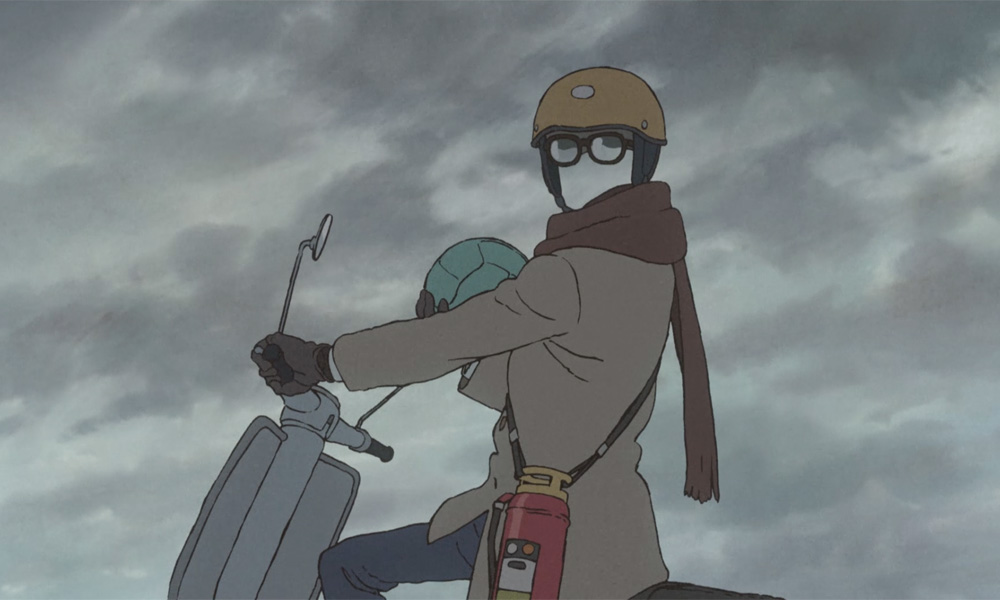 Here’s some great news for both anime and Ponoc Studio fans: GKIDs is joining forces with Fathom Events to release the new Studio Ponoc anthology package Modest Heroes, Vol. 1. The anthology, which features three shorts will arrive in 400 U.S. theaters on January 10 at 7 p.m. (English language) and Saturday, Jan. 12 at 12:55 p.m. (Japanese with English subtitles).

Modest Heroes is the studio’s follow-up to last year’s cclaimed animated feature Mary and The Witch’s Flower. There anthology features Kanini & Kanino, Life Ain’t Gonna Lose and Invisible. Kanini & Kanino is directed by Academy Award®-nominee Hiromasa Yonebayashi (When Marnie Was There, Mary and The Witch’s Flower); Life Ain’t Gonna Lose, featuring the voice of Maggie Q (Nikita, Designated Survivor), is helmed by Yoshiyuki Momose, who was a key animator on Isao Takahata’s films at Studio Ghibli; and Invisible director Akihiko Yamashita was a key animator on many of Studio Ghibli and Hayao Miyazaki’s best-known films.

The three projects are produced by Studio Ponoc’s founder and producer Yoshiaka Nishimura. Together, the stories explore ideas of heroism large and small, and the infinite potential of the short film format allows the directors and Studio Ponoc to experiment with breathtaking, action-packed visuals, concise human drama and gorgeous fantasy worlds, in an unforgettable anthology that is further demonstration of the studio’s exciting future.

“Studio Ponoc is delighted to partner once again with GKIDS and Fathom Events to bring our Modest Heroes to fans and new audiences in the United States,” said Studio Ponoc founder and producer Yoshiaki Nishimura.

“Along with our friends at GKIDS, we brought some of the finest and best-loved Japanese animation to American shores in 2018,” Fathom Events CEO Ray Nutt said. “We are proud to once again partner with GKIDS to kick off 2019 with this wonderful anthology.” 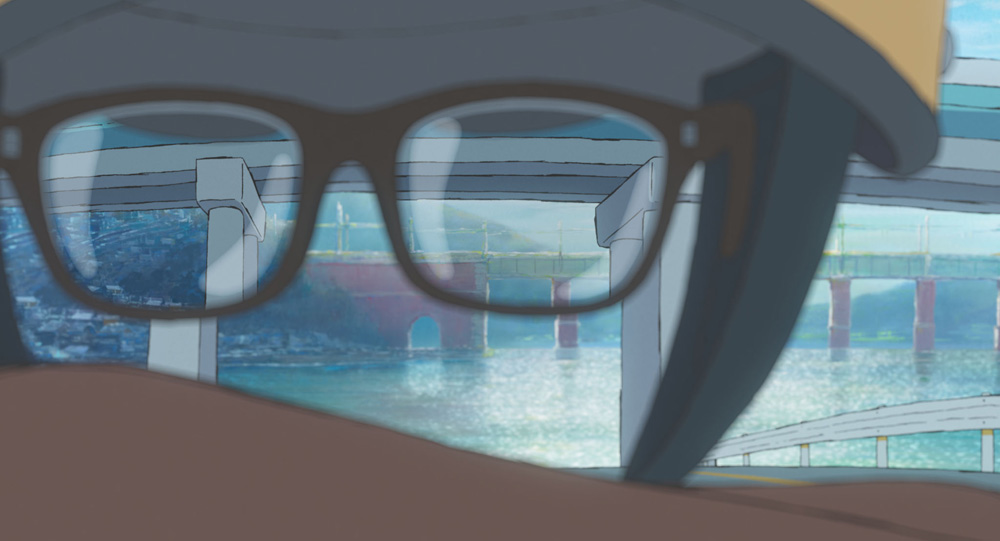 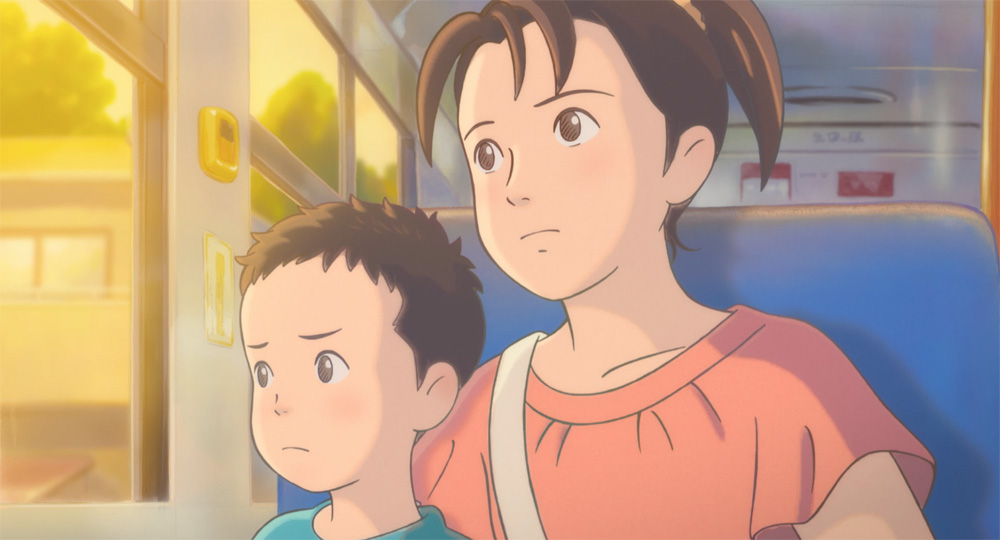 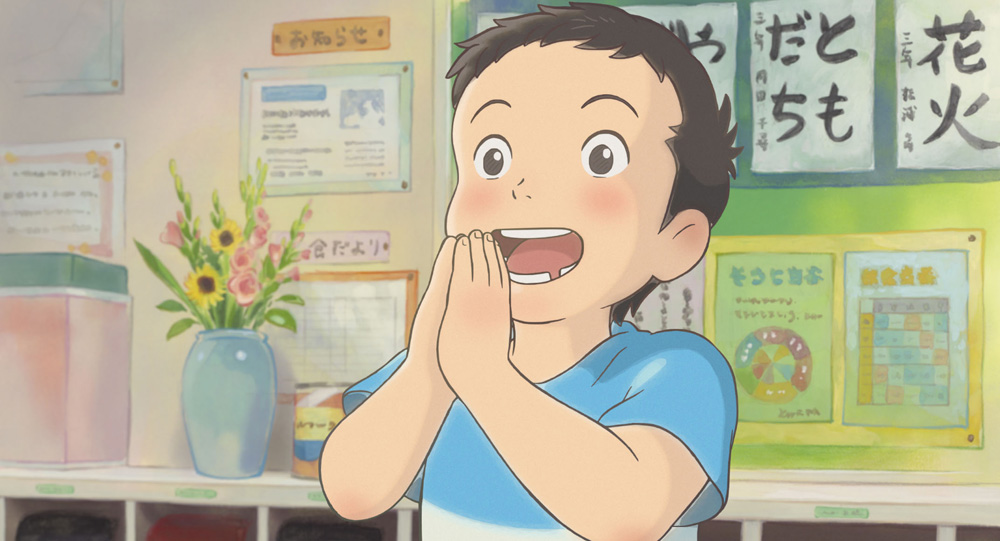 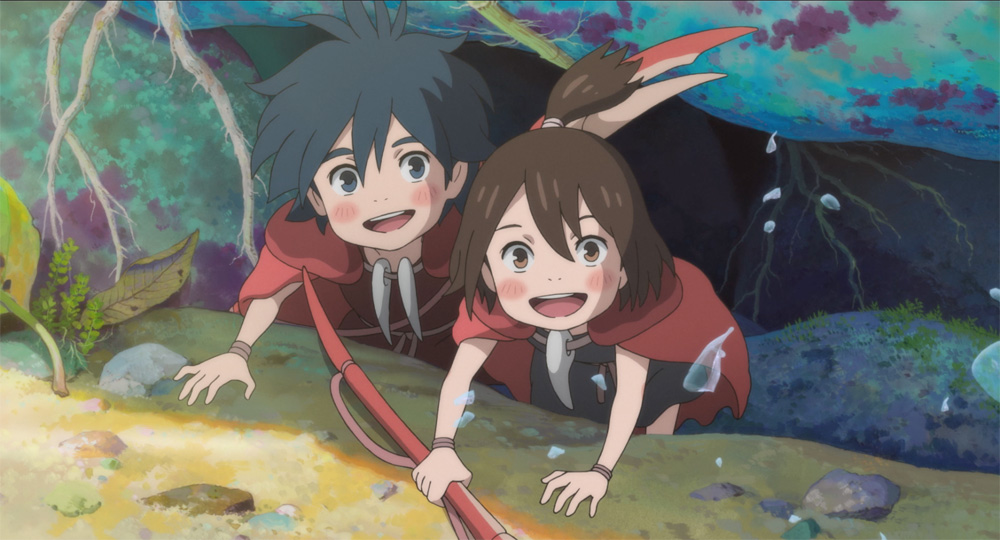 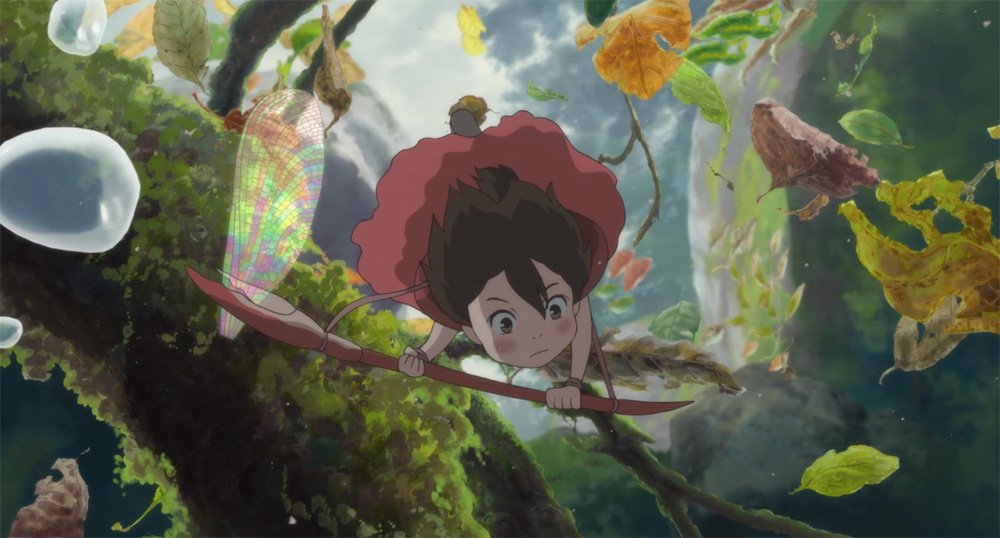 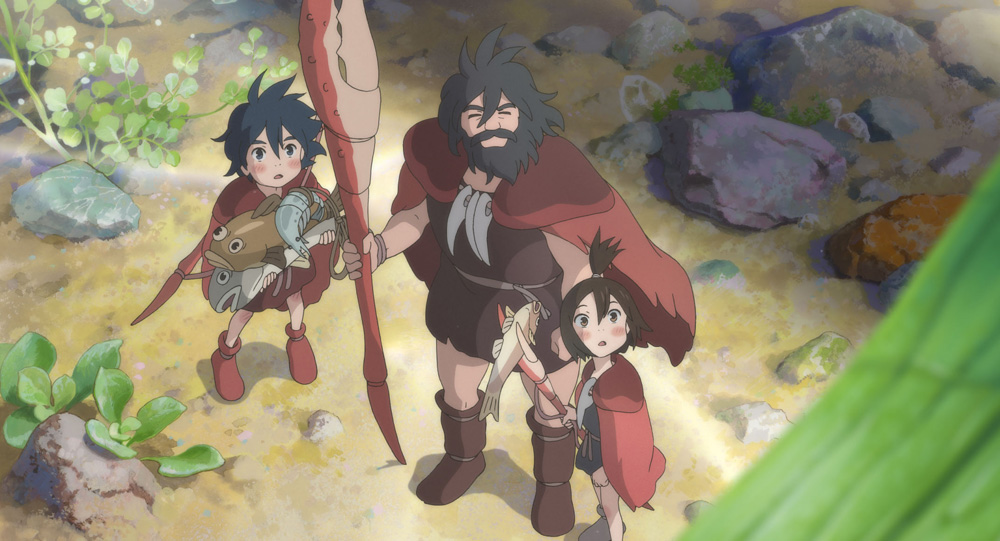