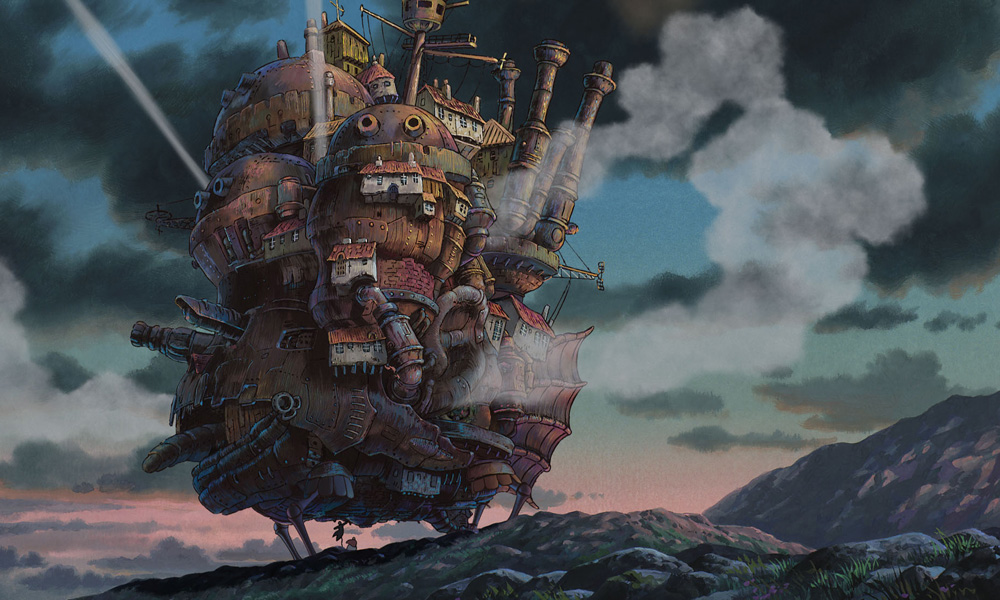 After kicking off in 2017 and returning for an even more successful 2018, GKIDS and Fathom Events are continuing their collaboration to bring Studio Ghibli Fest back for 2019. A new and expanded selection of nine celebrated animated films will screen in U.S. cinemas throughout the year.

“After two extraordinary years of Studio Ghibli Fests, we couldn’t be more pleased to partner with GKIDS once again,” Fathom Events CEO Ray Nutt said. “The 2019 anime series gives fans across the nation a unique opportunity to experience these renowned titles together at their local cinemas and we’re proud to be able to make these communal viewings possible.”

“GKIDS is extremely proud to be bringing the beloved Studio Ghibli films back to the big screen with Fathom Events, so fans can discover and rejoice in these wonderful, iconic animated works throughout 2019!” GKIDS Co-Founder and President Eric Beckman said.