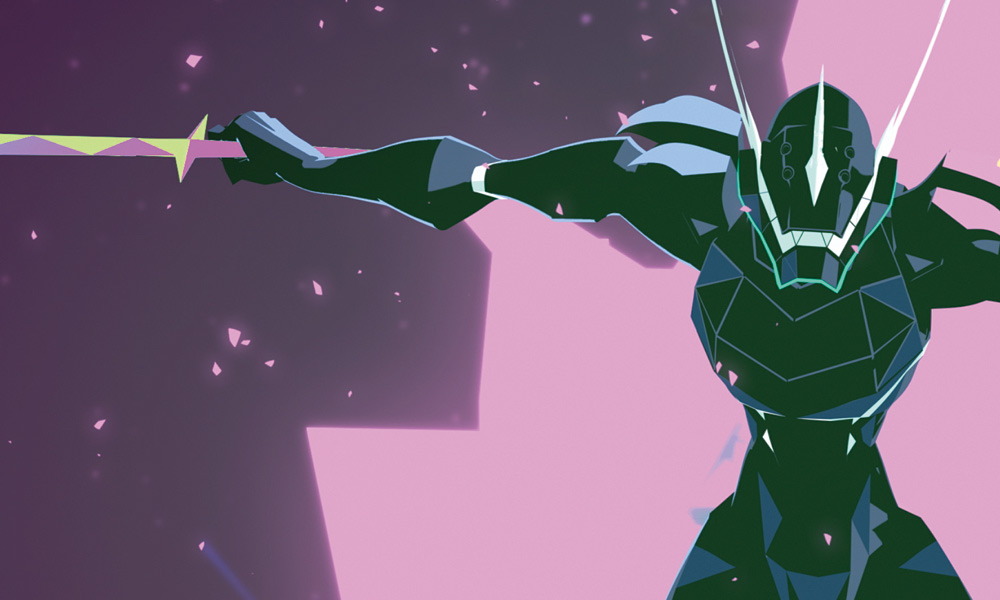 In September, GKIDS and Fathom Events continued their collaboration to bring exciting, all-new animated features to U.S. cinemas with Promare premiere events. Due to overwhelming fan demand, the companies announce the action-packed anime will return for a special two-night encore showing in December with Promare (Redux).

Promare is the first feature-length film from the acclaimed Studio Trigger, creators of the hit series Kill la Kill and Little Witch Academia. Directed by Hiroyuki Imaishi (Gurren Lagann, Kill la Kill), it is the spiritual successor to many of his former works, and uses a bold cel-shaded visual style to tell a blistering action-adventure story.

In addition to the film, event attendees will view, for the first time in U.S. theaters, the 10 minute Promare prequel short, Side: Galo.

Tickets for Promare (Redux) can be purchased online beginning the week of December 2 by visiting www.fathomevents.com/events/promare, www.PromareMovie.com, or at participating theater box offices. A complete list of theater locations is available on the Fathom Events website (subject to change).

Created by CJ 4DPLEX, 4DX enhances the big-screen experience with immersive motion seat action and a wide range of effects, from air shots and temperature changes to fog, bubbles and scents.