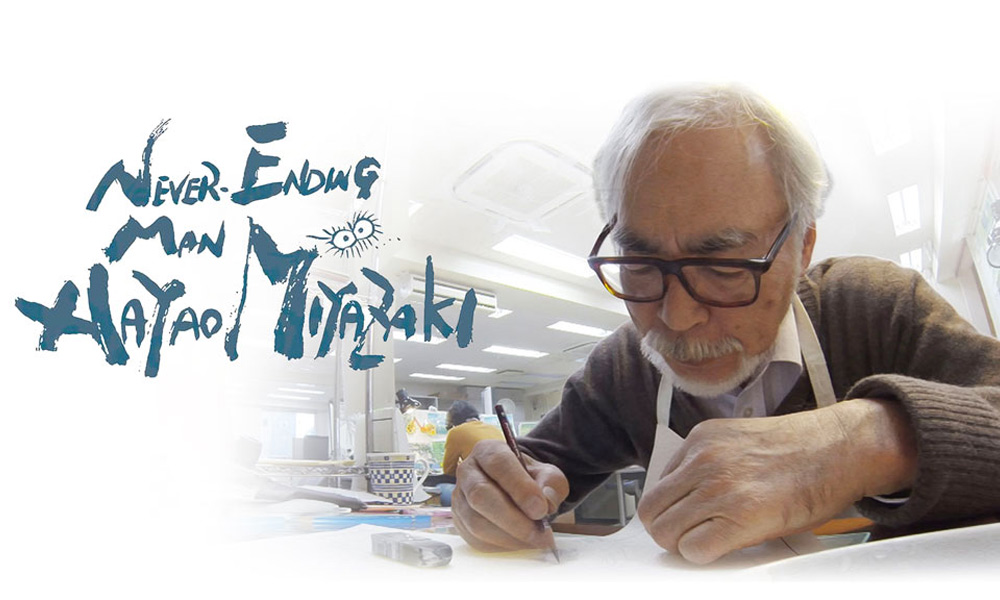 GKIDS and Fathom Events have set the U.S. theatrical premiere for Never-Ending Man: Hayao Miyazaki. The revelatory documentary on the global animation icon will run in more than 500 U.S. cinemas on Thurs., December 13 and Tues., December 18 at 7:30 p.m., subtitled in English. An acclaimed director, producer, screenwriter, animator, author and manga artist, Miyazaki co-founded the legendary Studio Ghibli in 1985 and has directed influential films such as My Neighbor Totoro, Princess Mononoke and the Oscar-winning Spirited Away.

Tickets are available now from www.fathomevents.com and www.neverendingman.com, or at participating box offices (list of theaters on the Fathom Events site).

Never-Ending Man goes inside the studio to follows Miyazaki when, after announcing his retirement from feature directing in 2013 at the age of 72 (following the release of The Wind Rises), he embarks on a new project to utilize CGI for the first time ever. But the artist, who has been adamant about hand-drawn animation, confronts many challenges that threaten to stymie his short Boro the Caterpillar.

“The works of Miyazaki have proven to be timeless favorites with anime fans nationwide,” Fathom Events CEO Ray Nutt said. “We have seen time and time again how his works resonate with U.S. audiences, and are proud that our ongoing partnership with GKIDS will bring this engaging documentary to these devoted anime aficionados.” 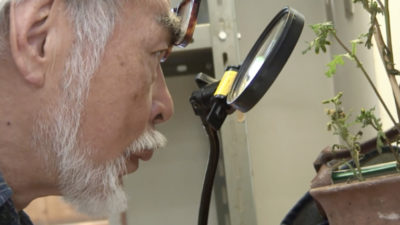 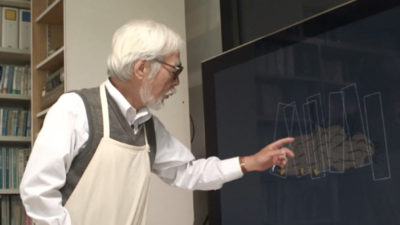 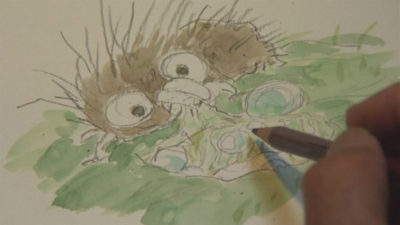 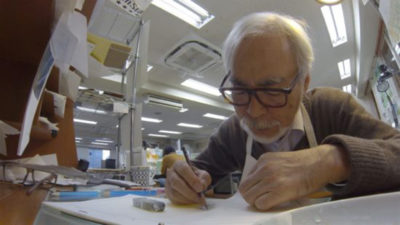