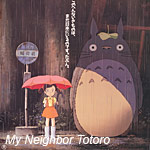 GKIDS, distributors of award-winning animation for fans of all ages, is bringing a complete retrospective of the films of Japanese toon house Studio Ghibli to New York’s IFC Center from Friday, December 16 to Thursday, January 12. The screenings will include premiere U.S. theatrical engagements for several films.

All 15 of Studio Ghibli’s feature productions produced between 1984 and 2008 will be presented, including celebrated director/studio found Hayao Miyazaki’s Spirited Away, Princess Mononoke, My Neighbor Totoro, Nausicaa of the Valley of the Wind, Castle in the Sky, Ponyo, Howl’s Moving Castle and Kiki’s Delivery Service—and will be presented in both subtitled and dubbed versions.

A recent deal sees GKIDS as the North American theatrical distributor for the Ghibli animated film library, and has already resulted in special anniversary screenings of Castle in the Sky (25 years) and Spirited Away (10 years) at the New York Film Festival. LA County Museum of Art and Film Independent will also present these titles in a special screening on November 26. Following the IFC Center engagement, the complete retrospective will tour North American cities including Los Angeles, Chicago, Washington DC, Toronto, Boston, San Francisco, Seattle and others through the first half of 2012. GKIDS is also planning limited theatrical releases of select titles to follow later in the year. 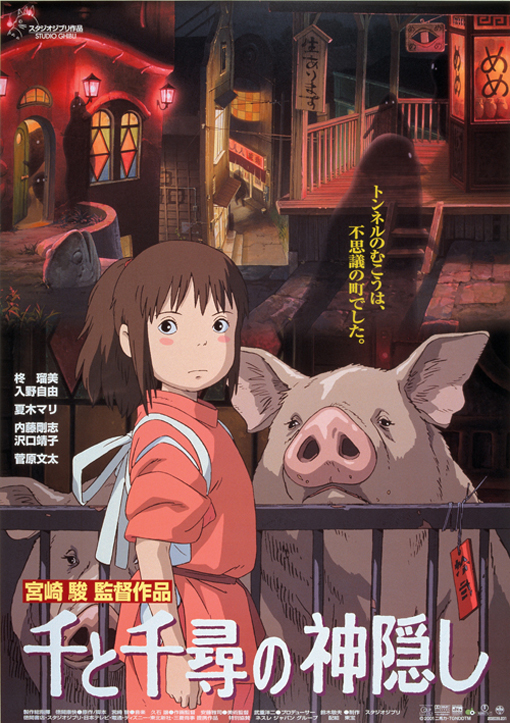 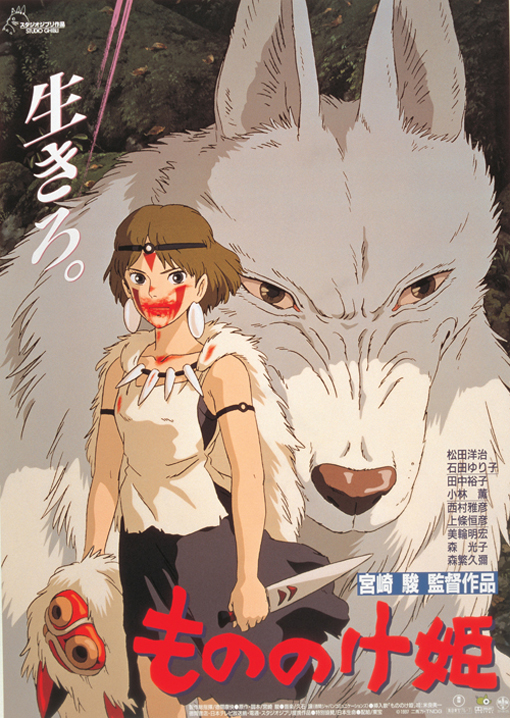 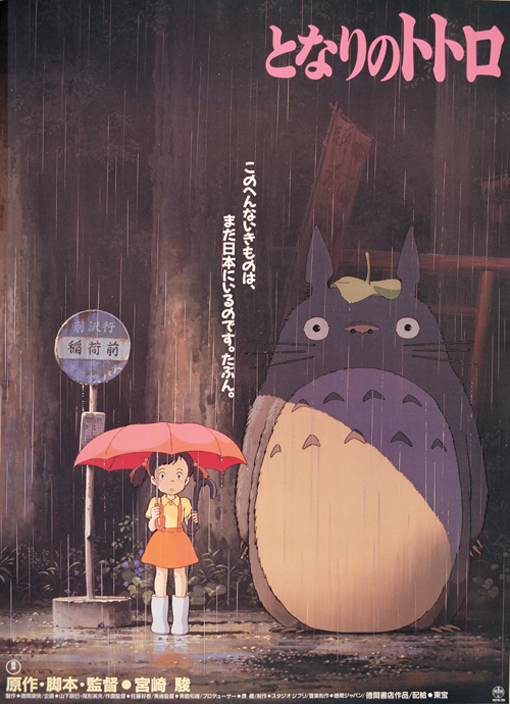