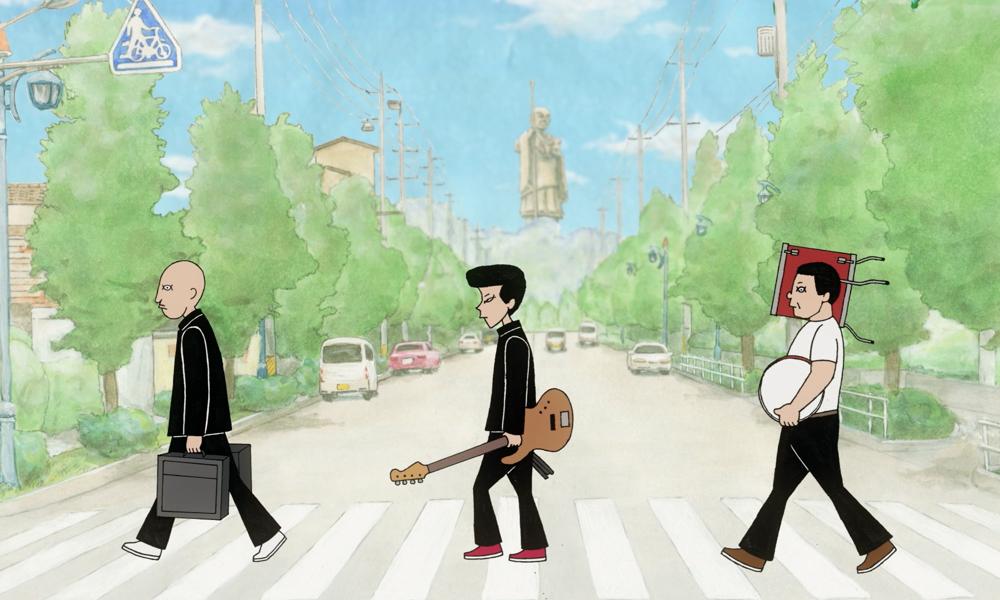 GKIDS has announced a North American theatrical run in select markets — including San Francisco, Chicago, Austin, Dallas, Boston and more — of the animated feature On-Gaku: Our Sound, from director Kenji Iwaisawa, based on the manga by Hiroyuki Ohashi.

Synopsis: When you’re a bored teenager looking for thrills, sometimes the only thing you can turn to is rock ‘n roll. Having no skill, money, or even a full set of drums, a feared trio of high school delinquents nevertheless decide they are destined for musical glory in a quest to impress their only friend Aya, avoid a rival gang, and – most importantly – jam out.

Animated almost entirely by director Kenji Iwaisawa, and featuring a lead performance by Japanese alt-rock legend Shintaro Sakamoto, On-Gaku: Our Sound brings its own sound and vision to the Hiroyuki Ohashi manga from which it was adapted. With pitch-perfect deadpan humor, the film presents a highly original take on the beloved slacker comedy: a lo-fi buddy film with a blaring musical finale that will leave you wanting an immediate encore. 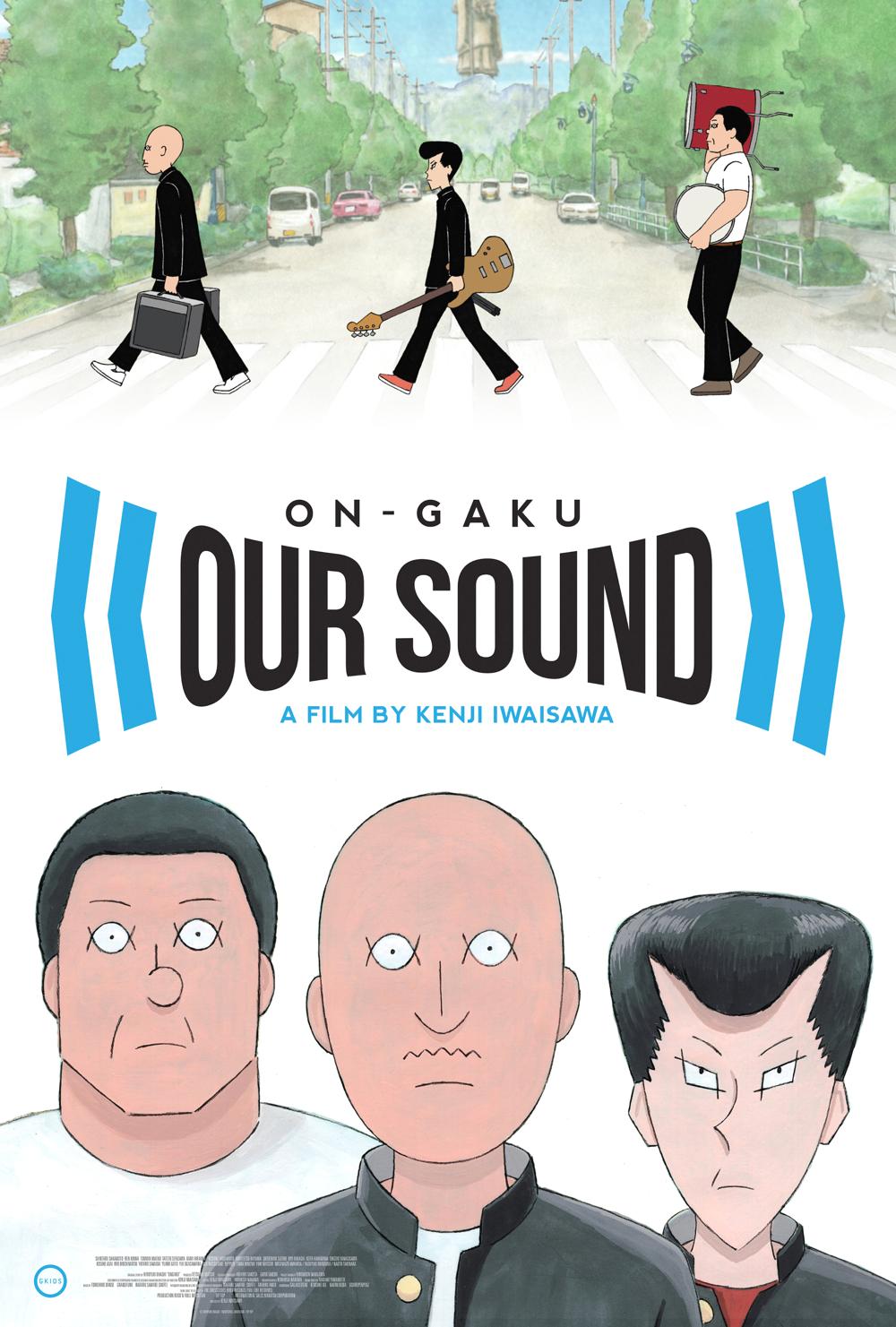