GKIDS has revealed the star-studded English language voice cast for Golden Globe nominee My Life as a Zucchini, directed by Claude Barras. The English version will feature the voices of Will Forte, Nick Offerman, Ellen Page and Amy Sedaris, and will have its world premiere at the 2017 Sundance Film Festival before receiving a wide theatrical release in February (both English and original French versions).

My Life as a Zucchini is the official Swiss submission and has been shortlisted for the “Best Foreign Language” category for the 2017 Academy Awards, where it is also in consideration for Best Animated Feature. The film was recently nominated for Best Motion Picture – Animated for the 2017 Golden Globe Awards, named the Best Animated European Film by the European Film Awards, and Best Swiss Film by the Association of Swiss Film Critics.

Read Karen Idelson’s feature story from the January ‘17 issue of Animation Magazine for more on the film. 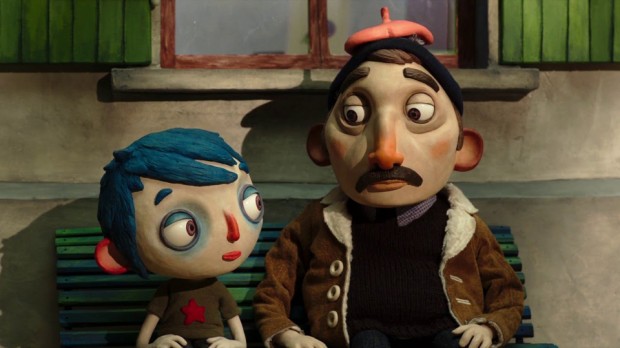