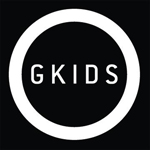 Indie U.S. distributor GKIDS has announced that it will release the award-winning Spanish feature Wrinkles in early 2014. The English-language version of the movie, which is based on Paco Roca’s graphic novel and directed by Ignacio Ferreras, includes the talents of George Coe (Archer, Kramer vs. Kramer), Matthew Modine (The Dark Knight Rises, Full Metal Jacket) and Martin Sheen (The Amazing Spider-Man, The West Wing). The GKIDS-produced dub will be available in all English-language foreign territories, with Marina Fuentes at Six Sales handling international sales.

The traditionally animated feature centers on the experiences of aging bank manager Emilio who is dispatched to a retirement home by his family. His new roommate is a wily, wheeler-dealer named Miguel, who cheerfully swindles small amounts of cash from the more befuddled residents but is also full of handy insider tips that are crucial to survival. Viewers are introduced to daily pill regimens, electric gates, and an eccentric cast of characters who rebel against institutional authority, while doing everything in their power to avoid being assigned to the dreaded top floor assisted living wing. The hand-drawn animation style allows the film to move freely between the reality-bound daily lives of the ‘inmates’ and their more colorful dementia-induced fantasies, leaving plenty of room for both tears and laughter and pulling no punches in its critique of society’s attitude towards the elderly.

The film has garnered wide critical acclaim, multiple festival awards, and took home two Goya Awards in its home country of Spain. For more info, visit www.gkids.com/films. Here’s the trailer for the movie: 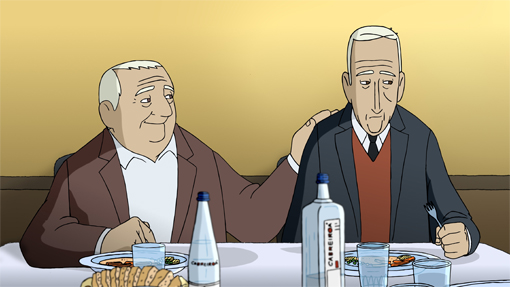 ‘How To Train Your Dragon 2' Trailer Goes Online
‘Hulk’ Toon to Premiere on Disney XD in Aug.