GKIDS has announced it will be bringing the intriguing Studio Ghibli documentary The Kingdom of Dreams and Madness to New York’s IFC Center on Friday, November 28 — a much better use of one’s Black Friday than getting into mob riots over Elmo dolls. The film from director Mami Sunada (Death of a Japanese Salesman) offers a never-before-seen look at the inner workings of the acclaimed animation studio. Following the NYC release, the film will roll out on leading digital platforms beginning Dec. 9, and arrive on DVD and VOD starting Jan.27, 2015.

Granted near-unfettered access to the notoriously insular Studio Ghibli, director Mami Sunada follows the three men who are the lifeblood of Ghibli – the eminent director Hayao Miyazaki, the producer Toshio Suzuki, and the elusive and influential “other director” Isao Takahata – over the course of a year as the studio rushes to complete two films, Miyazaki’s The Wind Rises and Takahata’s The Tale of The Princess Kaguya. The result is a rare “fly on the wall” glimpse of the inner workings of one of the world’s most celebrated animation studios, and an insight into the dreams, passion and singular dedication of these remarkable creators. Plus you get to meet Ushiko, the adorable Studio Ghibli cat! 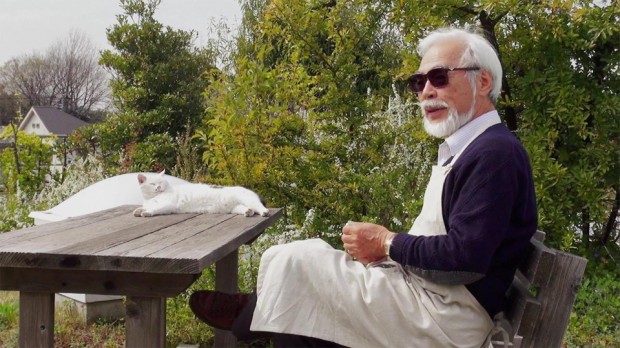 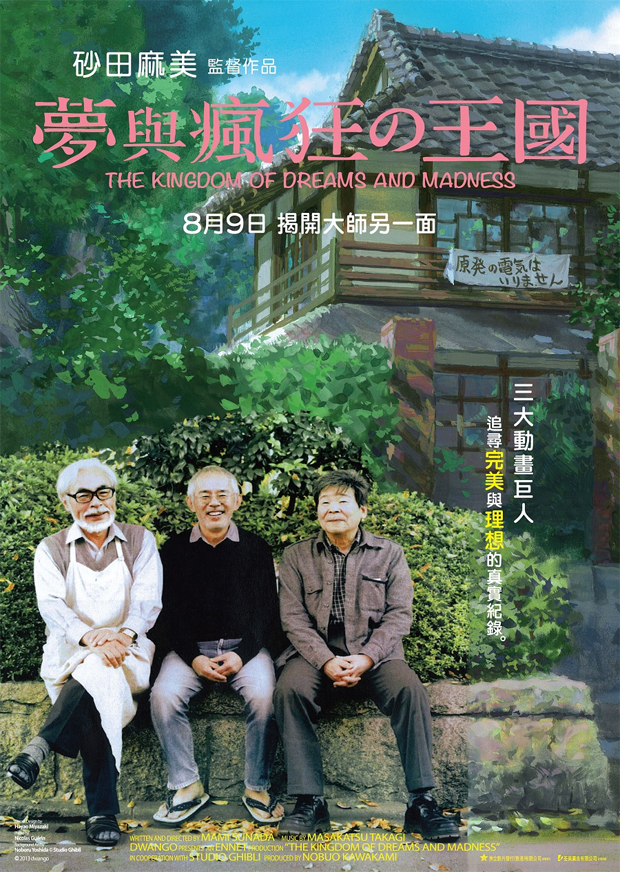 The Kingdom of Dreams and Madness

You may also like...
Related Topics:Death of a Japanese Salesman, DVD, Gkids, Hayao Miyazaki, IFC Center, Isao Takahata, Mami Sunada, Studio Ghibli, The Kingdom of Dreams and Madness, The Tale of the Princess Kaguya, The Wind Rises, Toshio Suzuki, VOD