GKIDS has picked up the North American rights to Kahlil Gibran’s The Prophet, the animated passion project of actress Salma Hayek-Pinault based on the classic book by the acclaimed Lebanese author. The film was an official selection at Cannes, made its North American premiere in Toronto, and will receive a summer release this year from GKIDS. 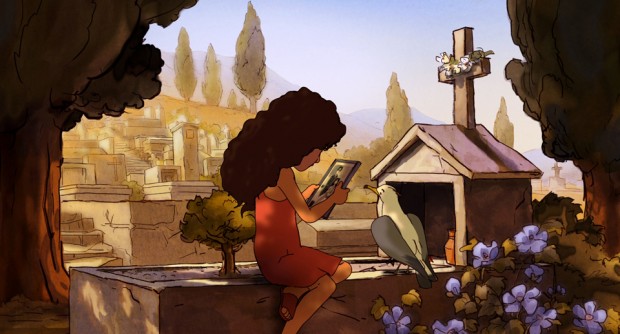