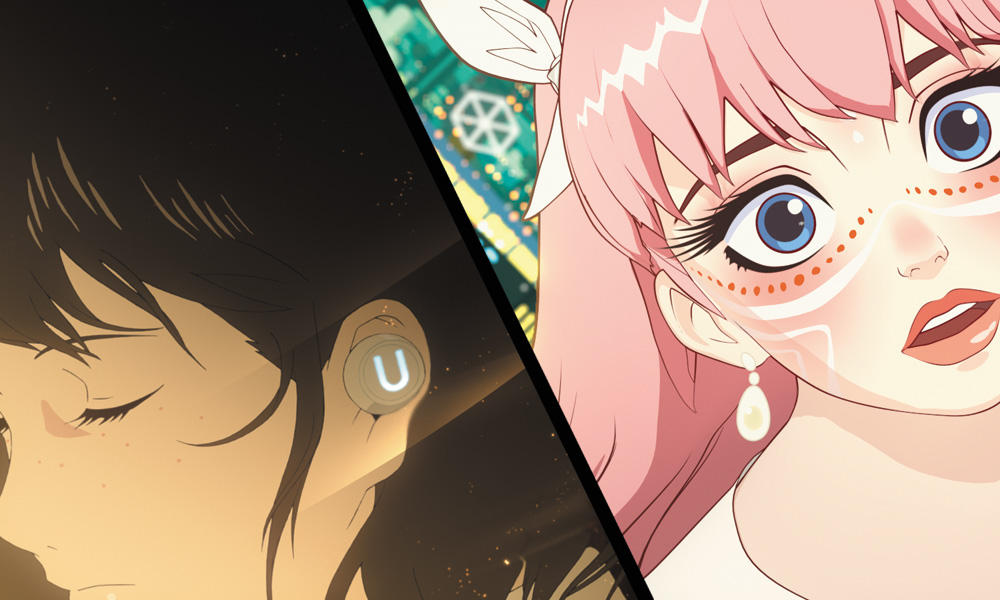 The film is an original story written and helmed by the celebrated director, whose previous films include Mirai, The Boy and the Beast, Wolf Children, Summer Wars, The Girl Who Leapt Through Time and others. Hosoda is joined by long time producing partner and Studio Chizu co-founder Yuichiro Saito, as producer on the title.

GKIDS handled North American distribution for Mirai, the previous film from Mamoru Hosoda and Studio Chizu, which debuted at Directors’ Fortnight in Cannes in 2018, before going on to receive career-first Academy Award and Golden Globe nominations for Hosoda.

GKIDS will release Belle theatrically in both its original Japanese language and a new English dubbed version this winter, and will qualify the film for 2021 awards consideration. Belle is scheduled to be released in theaters in Japan beginning July 16.

The film centers on Suzu, a 17-year-old high school student living in a rural village with her father. For years, she has only been a shadow of herself. One day, she enters “U,” a virtual world of 5 billion members on the Internet. There, she is not Suzu anymore but Belle, a world-famous singer. She soon meets with a mysterious creature. Together, they embark on a journey of adventures, challenges and love, in their quest to become who they truly are.

On Belle, the Japanese creative team worked in collaboration with a roster of international talents. Character designer Jin Kim, the artist behind several iconic Disney features including Moana, Tangled and Frozen, designed the titular Belle. Cartoon Saloon’s Oscar-nominated Tomm Moore and Ross Stewart (Wolfwalkers, Song of the Sea, The Secret of Kells) also join the team, contributing artwork for the various virtual fantasy worlds within the film. Hosoda continues his film collaborations with architects, and is joined by up-and-coming British architect and designer Eric Wong, who designed the virtual world of “U.” Rounding out the team, composer Ludvig Forssell, best known for his collaborations with video game auteur Hideo Kojima (Death Stranding, Metal Gear Solid V) joined the score team for the film.

The all-rights North American distribution deal was negotiated by Eric Beckman of GKIDS and Carole Baraton of Charades, on behalf of Studio Chizu.

“I’ve been in love with Mamoru Hosoda since Girl Who Leapt Through Time, Summer Wars and every film since. Hosoda is a master at exploring humans’ relationship with technology in a changing world,” said Eric Beckman, CEO and Founder of GKIDS. “Belle expands on the threads and themes of his previous works in an epic tour-de-force that is visually stunning, emotionally stirring, and deeply profound. We are thrilled to continue our relationship with Mamoru Hosoda and Studio Chizu, and look forward to sharing what will surely be their most popular success to date.”