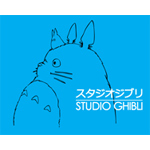 GKIDS continues its successful relationship with legendary Japanese toon house Studio Ghibli with a newly signed distribution agreement which will bring the animated feature When Marnie Was There (Omoide no Marnie) to North America. The deal includes all theatrical, non-theatrical, home video and television rights for the region. An English-language version is now in the works overseen by Ghibli and Geoffrey Wexler, slated for release this spring.

Directed by Hiromasa Yonebayashi (The Secret World of Arrietty) and based on the children’s novel by British author Joan G. Robinson, the film tells the story of a troubled young girl named Anna who finds herself drawn to the abandoned Marsh House and the mysterious young girl named Marnie who appears in its window. 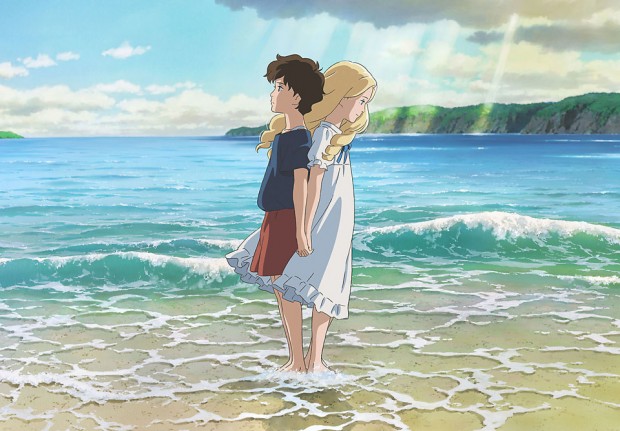 You may also like...
Related Topics:Geoffrey Wexler, Gkids, HIromasa Yonebayashi, Joan G. Robinson, Omoide no Marnie, Studio Ghibli, The Secret World of Arrietty, When Marnie Was There