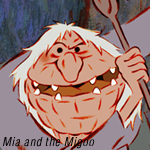 Independent distributor GKids is bringing Jacques-Remy Girerd’s animated feature film Mia and the Migoo to theaters in the United States, with an all-star voice cast lined up for an English-language dub.

The film, which won the Best Animated Feature award at the European Film Awards in 2009, is a hand-painted tale that pits a young girl against a profit-hungry developer.

Mia and the Migoo will open March 25 for an exclusive one-week engagement at the IFC Center in New York. The film opens nationwide on April 22 — Earth Day — in partnership with Earth Day Network. All theatrical proceeds from the film’s opening weekend will support Earth Day Network’s Canopy Project, a worldwide tree-planting initiative. GKids is distributing the film with support from Media International.

Here’s a trailer for the film (in French):

GKids also has released several new photos from Mia and the Migoo, which we present below for your viewing pleasure. 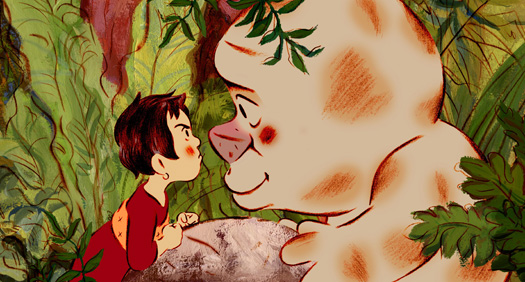 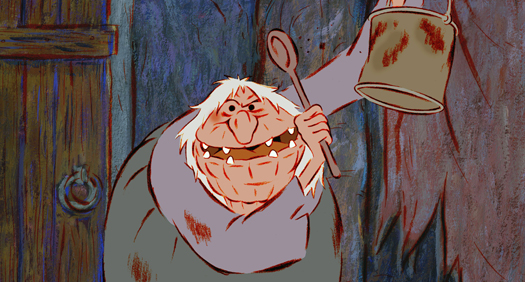 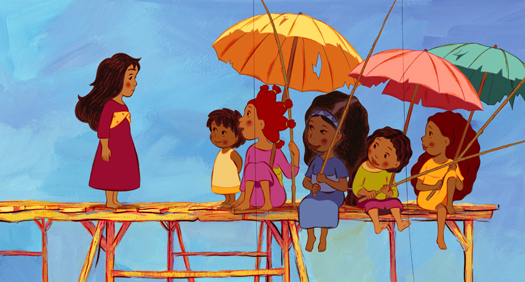 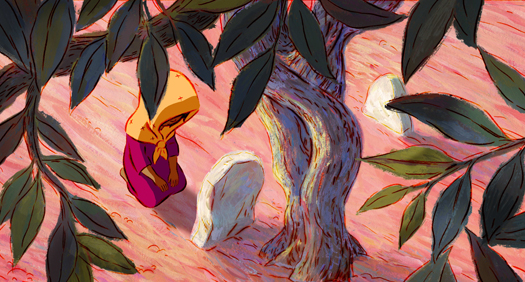 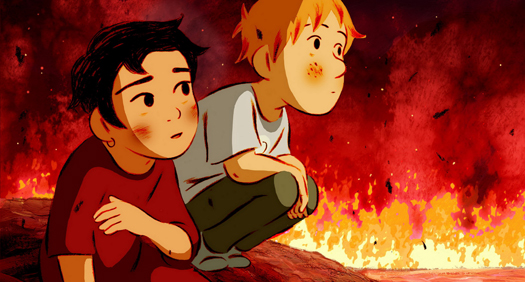