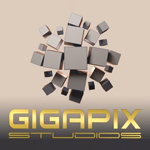 The FBI in Los Angeles is conducting an investigation involving investments made with Gigapix Studios and OZ3D LLC between 2002 and the present for a scam to remake The Wizard Of Oz as a CG-animated feature. Deadline.com reports that feds are seeking victims of financial fraud in the private offerings and is trying to find the “large number of investors” who were taken by the studio. Here’s the announcement on the FBI website:

Gigapix Studios, Inc. claims to be using investor capital to purchase rights to intellectual property in the entertainment studio, with a focus on family-friendly films, arête films, and reality television. According to its private placement memorandum dated May 17, 2010, Gigapix Studios, Inc. is focusing on high yield industry identifiable segments, such as targeted production of modest budgeted theatrical films and controlling theatrical distribution foremost, in addition to other ventures. They claim that they are in the process of developing, acquiring, and producing several films and other creative concepts.

OZ3D, LLC claims to be using investor capital to finance and produce the proposed computer generated animation motion picture The Wizard of Oz, and the manager of the entity is Gigapix Studios, Inc. The private placement memorandum for OZ3D, LLC, dated May 5, 2008, stated that the company was trying to raise $20 million for the project.

In the process of raising money for their offerings, Gigapix Studios, Inc. Chief Executive Officer Chris Blauvelt and others have received cease and desist orders from numerous state regulatory agencies, including in Oregon, Alabama, Washington, Colorado, and California.

According to Deadline, Gigapix raised more than $8 million for the film, but it never got made. Canadian studio Arc Productions was going to produce the animation and has filed a claim against Gigapix as well. Other investors such as Daniel Zucker have also sued Gigapix Releasing, OZ3D, Gigapix Studios, and its president David Pritchard, in Los Angeles Superior Court. In his complaint, Zucker claims the defendants talked him out of $700,000 by offering him 1.5% of the profits. He claims that Pritchard told him he would earn 10 to 20 times the amount of his loan to Gigapix which promised to repay him no later than June 29, 2012. To date, Zucker says he hasn’t seen any payment. 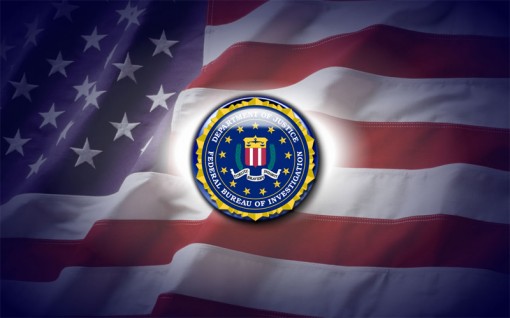