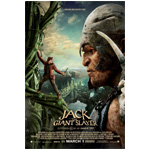 Bryan Singer’s vfx-laden take on the fairy tale classic Jack the Giant Slayer failed to work its magic on the U.S. box office numbers and ended up making only $26 million over the weekend. Nevertheless, the Warner Bros. release, which was reportedly made for over $200 million was the number one pic in theaters. Overall, it was a weak period for movies, since the total take was about $100 million, which is 37% less than 2012’s numbers.

The only animated feature playing in the top 10 this weekend was Weinstein Company’s CG-animated space comedy Escape from Planet Earth. The high-energy 3D pic landed at the No. 6 spot with a $6.6 weekend estimate. Directed by Cal Brunker, the film has brought in over $43.1 million during its three weekends in release.

Next Friday, Sam Raimi’s Oz the Great and Powerful, which promises lots of eye candy, courtesy of the vfx wizards at Sony Imageworks, Luma and Evil Eye, will shake up the cinematic scene. 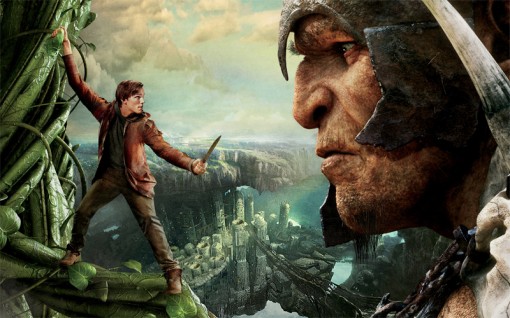