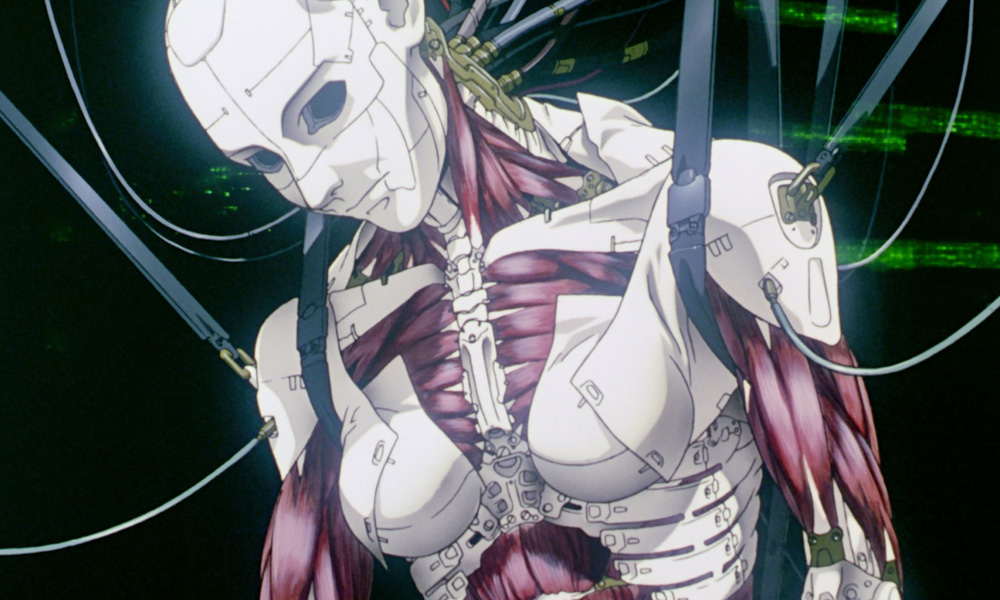 IMAX and Lionsgate today announced tickets are now on sale for the critically-acclaimed sci-fi anime classic Ghost in the Shell, one of Japan’s most celebrated and influential films, which will be coming exclusively to IMAX screens for the first time ever on September 17 (with advance previews in select theaters September 16). This will also mark IMAX’s first simultaneous release in screens in Japan, the U.S. and select IMAX markets.

Directed by Mamoru Oshii with cinematography by Hisao Shirai, the 1995 neo-noir cyberpunk thriller, set in 2029 Japan, follows Motoko Kusanagi, a cyborg security guard who hunts a mysterious hacker known as the Puppet Master. It is widely considered to be one of the best anime and science-fiction films of all time — inspiring the likes of Matrix creators the Wachowskis, James Cameron and other groundbreaking artists.

Ghost in the Shell has been remastered in visually stunning 4K and undergone IMAX’s proprietary DMR (Digital Remastering) process for its screens. The film will be distributed by Bandai (Japan) and Lionsgate (North America and Select International), only on IMAX screens.

Tickets are available through Lionsgate or from IMAX. 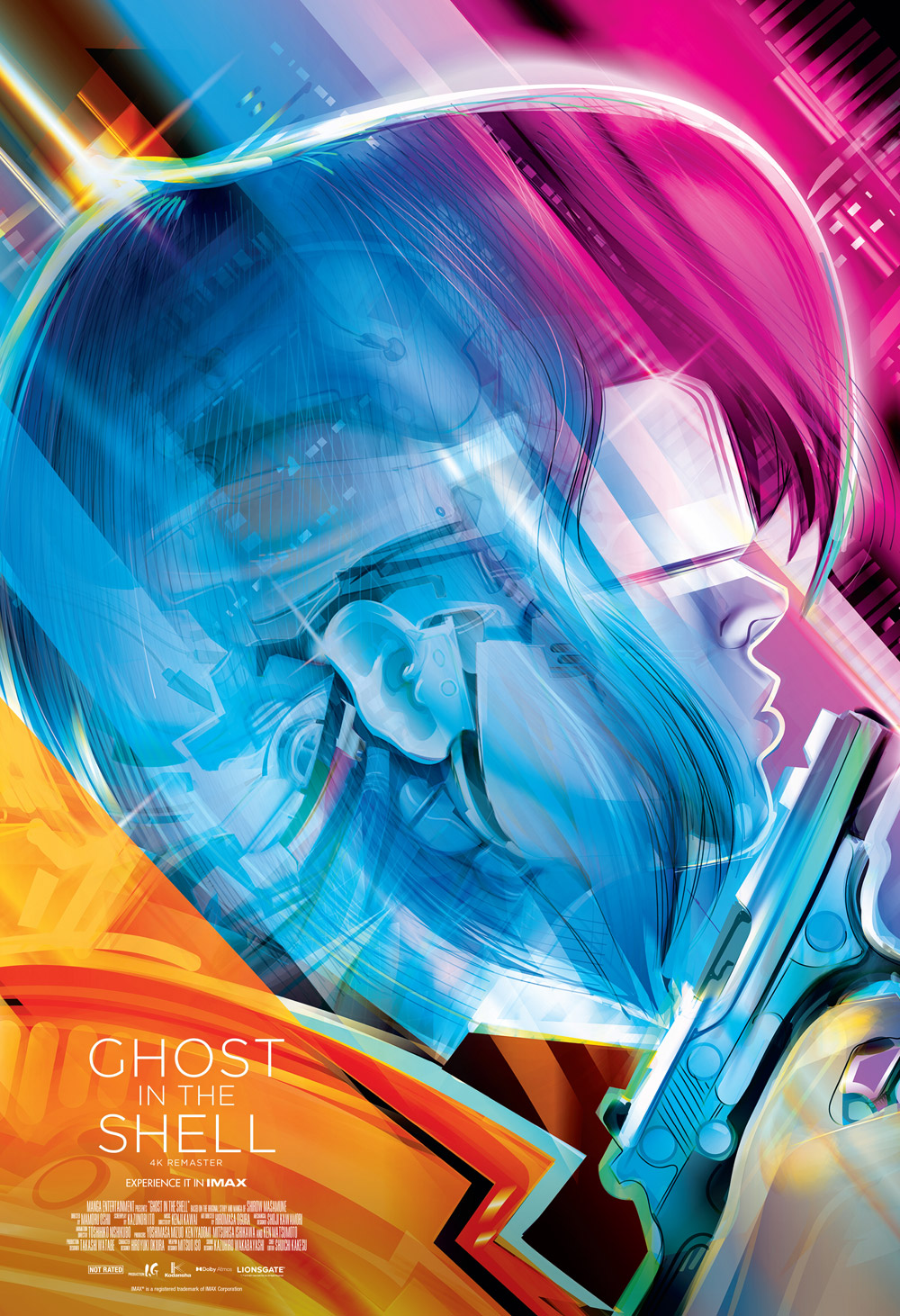