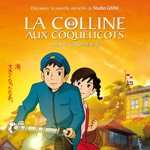 Studio Ghibli’s hit From Up on Poppy Hill won Japan’s prestigious Academy Award for Best Animated Feature last Friday. Directed by Hayao Miyazaki’s son, Goro, the gentle coming-of-age movie is set in Yokohoma in 1963 and follows the daily life of a responsible girl named Umi Matsuzaka, who is drawn into a campaign to preserve a French clubhouse. The movie, which also centers on her budding romance with a wild boy named Shun was a huge hit at the Japanese box office (over 3 billion yen) last year. Poppy Hill, which is based on a manga series by Tetsuo Sayama and Chizuro Takahashi, was co-written by Hayao Miyazaki.

Izuru Narushima’s live-action drama Rebirth, about a woman who kidnaps the baby of her married lover and raises her as her daughter, was the biggest winner with 10 Japan Academy Awards ceremony on Friday, including best picture and director.

Here is the trailer for Up on Poppy Hill 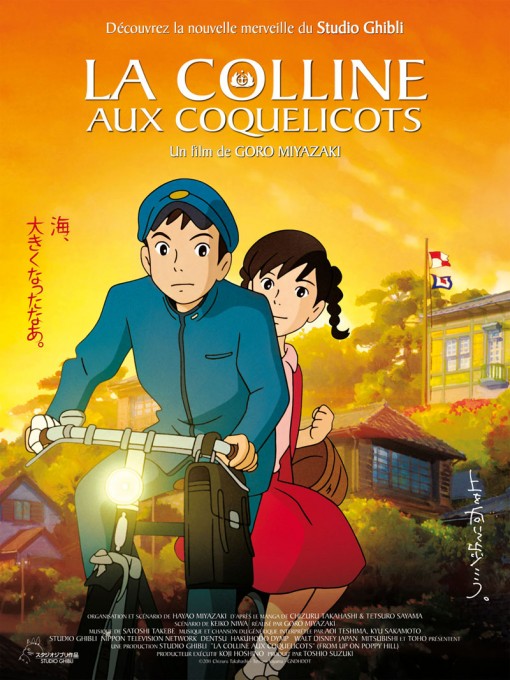