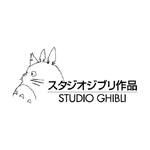 Rumors about the closure of acclaimed Japanese animation house Studio Ghibli shutting down, spurred by a translated news report of an announcement by GM Toshio Suzuki, were somewhat clarified over the weekend. The translation was posted on an unofficial Ghibli fan blog, and Variety followed up to find that the report was either exaggerated or badly translated. Suzuki, who has been with the studio since 1990, referred to the need for changes in operations and discussed taking a break from production to develop a plan for Ghibli going forward.

Talk about a possible closure began last year with studio founder, writer and director Hayao Miyazaki’s retirement announcement, and Suzuki stepped back from producing to focus on operations. Finances seem to be the crux of the current break — Japanese newspaper Asahi Shimbun pointed out that unlike other animation studios, Ghibli refused to send jobs overseas, thus their production budgets have been on an upward trend. The Asahi also noted that, though critically acclaimed, Miyazaki’s latest film for the studio The Wind Rises has yet to earn a profit despite a $90 million take; this summer’s release, The Tale of Princess Kaguya, earned about $50 million and is considered a flop by the studio.

Miyazaki himself said in a 2010 interview with Cut that he believes, should production shut down at the globally-beloved animation shop, Studio Ghibli would likely continue as a bare bones crew dedicated to managing the copyrights on its library of films. Ghibli’s latest film is When Marnie Was There, a ghost tale adapted from the Joan Robinson book, opened in Japan on July 19 and is the premiere directing effort from veteran Ghibli animator Hiromasa Yonebayashi. 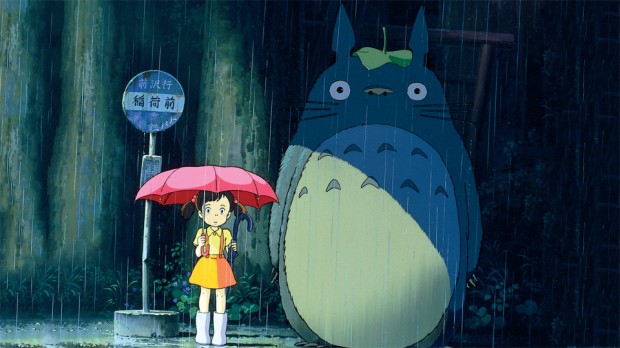 You may also like...
Related Topics:Hayao Miyazaki, HIromasa Yonebayashi, Joan Robinson, Studio Ghibli, The Tale of Princess Kaguya, The Wind Rises, Toshio Suzuki, When Marnie Was There