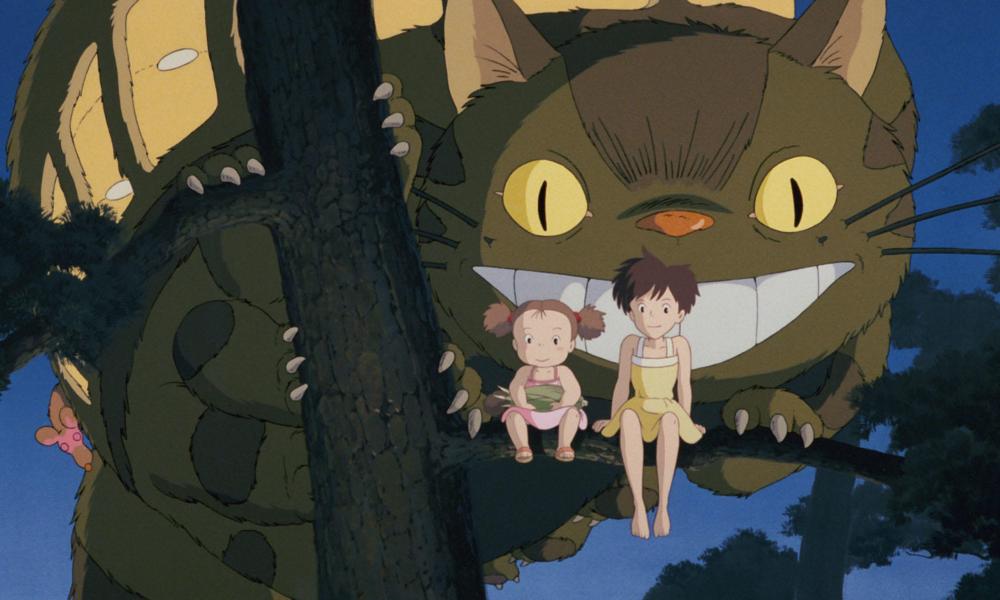 Legendary Japanese animation powerhouse Studio Ghibli is continuing to roll out creative content for fans to create some happiness during the global pandemic. The studio has just released an additional 250 pieces of final film still artwork for five of its beloved feature-length titles, which Ghibli is offering up for free use “within the bounds of common sense.”

New to the online gallery are 50 images each for:

My Neighbor Totoro (1988) | Written and directed by Hayao Miyazaki. 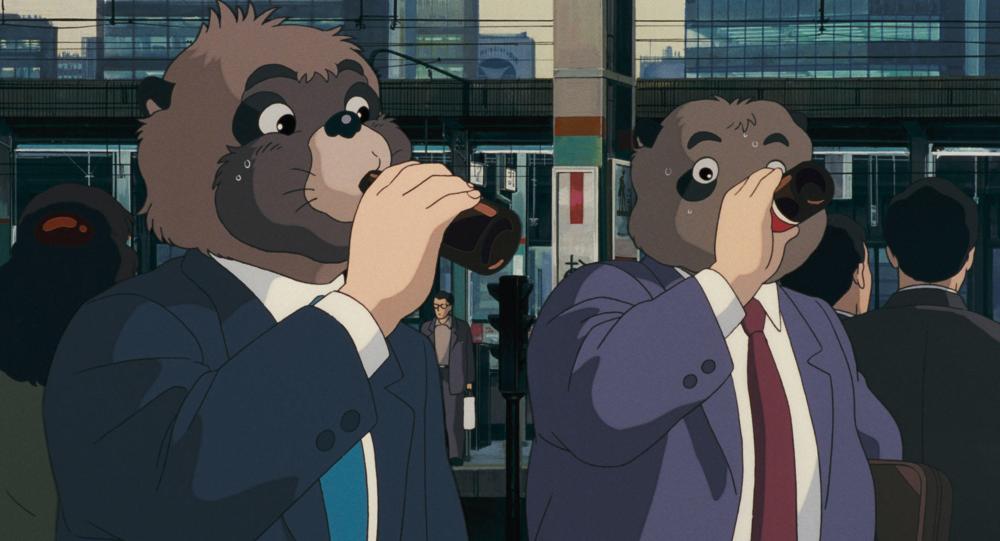 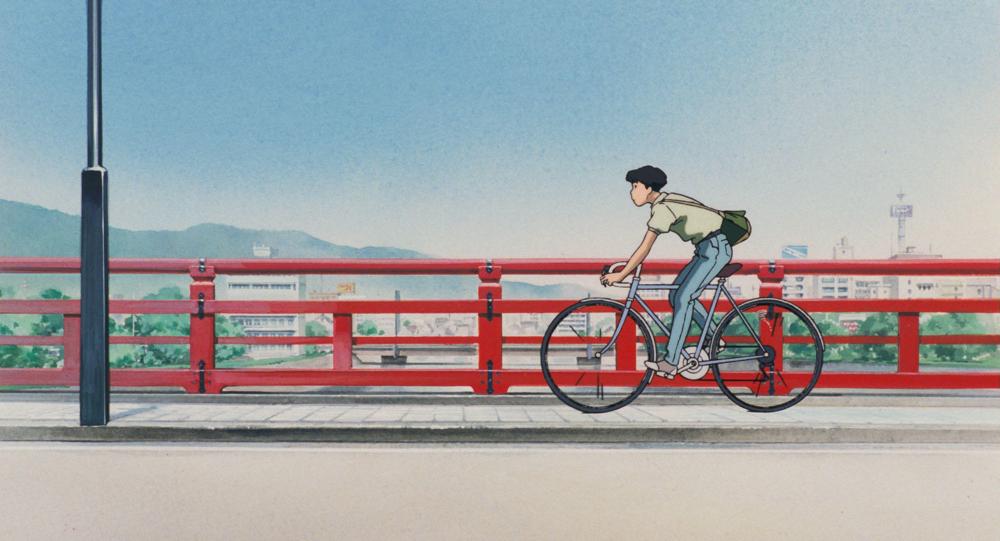 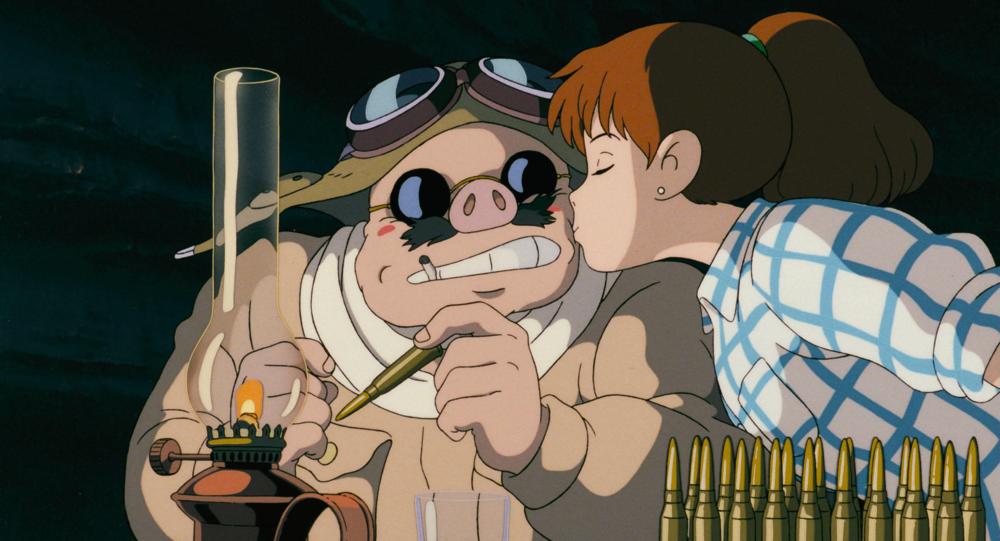 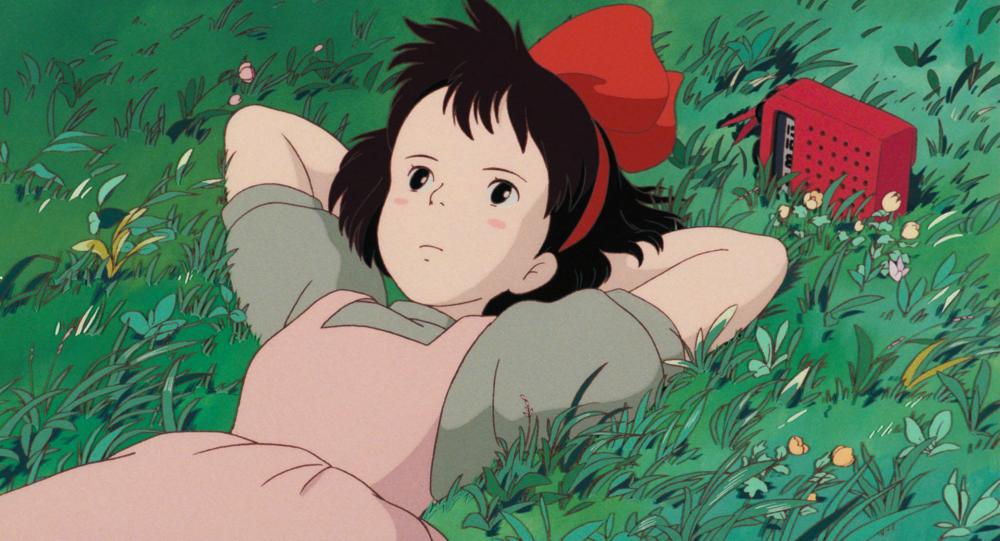 Fans can also find official still imagery for Spirited Away, Howl’s Moving Castle, Princess Mononoke, The Cat Returns, My Neighbors the Yamadas, Whisper of the Heart, When Marnie Was There, The Tale of the Princess Kaguya, When the Wind Rises, From Up on Poppy Hill, The Secret World of Arrietty, Ponyo and Ghiblies Episode 2 on the studio blog.
a