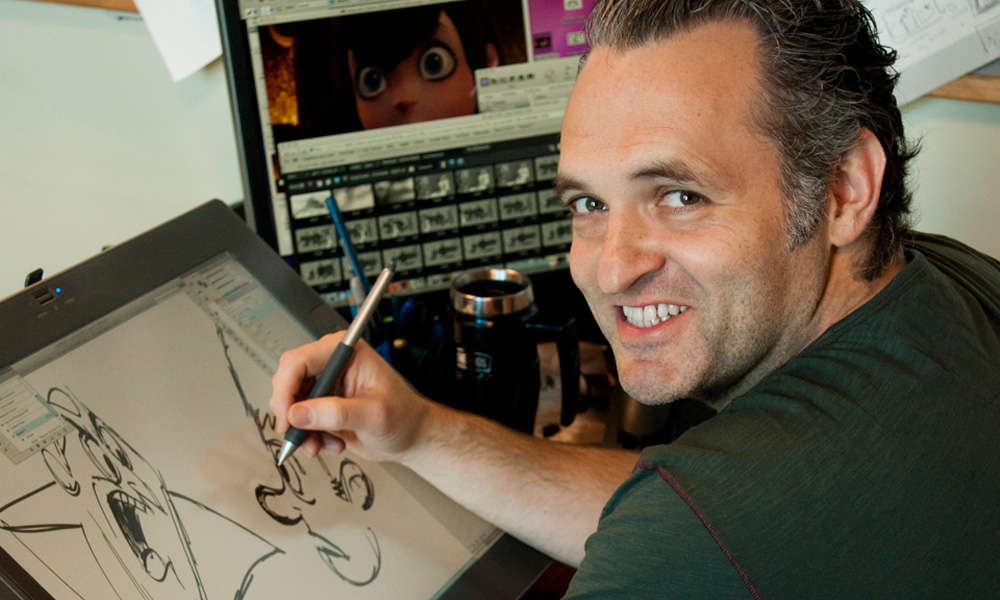 With the third installment of Hotel Transylvania in theaters (opening at No. 1 and just hitting the $100 million domestic mark; $227M worldwide) director Genndy Tartakovsky won’t be taking his own Summer Vacation any time soon!

“I’m very excited to start this next adventure with my Sony family. With their trust and support we are going to do something unique and different, and push animation to the next level,” said the Samurai Jack, Star Wars: Clone Wars and Dexter’s Laboratory creator.

SPA president Kristine Belson told Deadline: “Genndy is one of the most singular voices in animation today and we are overjoyed to have him develop his next original features at Sony Pictures Animation, where he began his theatrical career nearly a decade ago. His imagination and talent have no boundaries, which will be made abundantly clear by the two wildly different movies he’ll be directing next.”