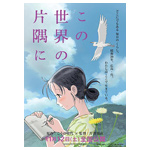 The film will be released in France by Septieme Factory, expected to hit theaters in early Spring 2017 — the acquisition was handled by Nancy de Meritens for Septieme and Jerome Mazandarani for Animatsu and Genco. In This Corner of the World will also screen in theaters in Germany through Universum and Mexico through Arcade Media. A UK release is slated for the second quarter of 2017. Genco is releasing the film in Japan on November 12.

“I am thrilled to be able to announce these very important deals in three of the most important markets for Japanese animation and with such experienced and successful partners,” Animatsu Ent. COO Jerome Mazandarani said. “Buyers, critics and audiences alike have all called the finished film a masterpiece and one of the most important films to be released this year in any genre.”

Produced by Genco, with animation by MAPPA, In This Corner of the World is licensed to Animatsu (part of the UK group Manga Entertainment) for worldwide sales. Genco and Animatsu announced the title at Annecy in June ahead of the Tokyo film fest premiere this fall, where it received critical acclaim for its poignant story and beautiful animation.

In This Corner of the World is having its second AFM screening on Monday, Nov. 7. Written by award-winning manga artist Fumiyo Kouno and directed by Sunao Katabuchi (Mai Mai Miracle), the film follows the story of Suzu, who moves in with her husband’s family in the small town of Kure in Hiroshima in 1944. Her life is thrown into chaos when her town is the first to be bombed by an atomic weapon in the final days of World War II. 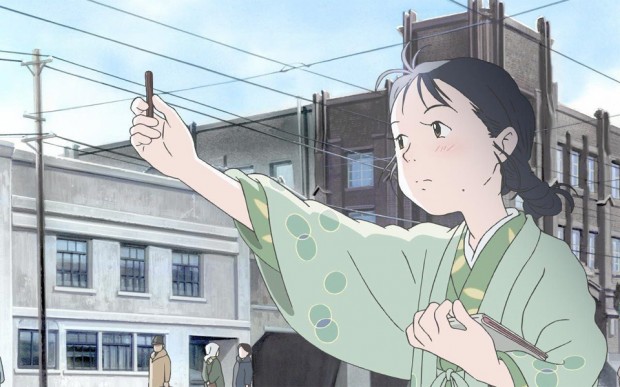