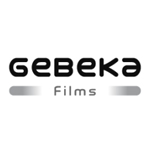 Produced by transmedia studio Ankama Group and directed by the creators of the popular Wakfu series, Anthony Roux and Jean-Jacques Denis, the film follows Joris, a happy youngster living the majestic city of Bonta with his adoptive father, Kerubim. His easy-going life changes when he disobeys his father and sets out to meet his idol: “Gobbowl” megastar Khan Karkass — meanwhile, the witch Julith returns with a plot to take revenge and destroy Bonta. It’s up to Joris and his friends to save the city from her wicked magic.

Dofus began as a Flash-based MMORPG from Ankama Games, first released in France in 2004. The game received mainly positive reviews and won several awards, and was turned into an animated series for France 3 in 2013, Dofus: The Treasures of Kerubim. The film’s official site is available in French only at this time, www.dofus-le-film.com/fr. 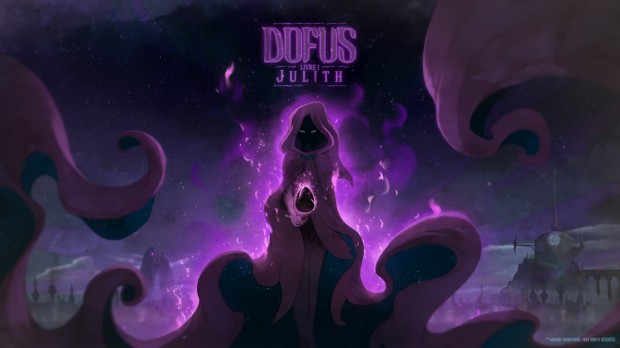